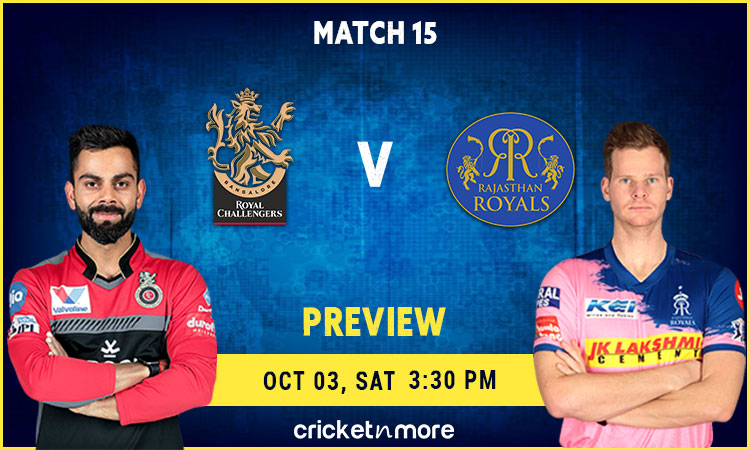 Also Read: Have To Bring In Our A-Game Against Mumbai: Anil Kumble

Rajasthan Royals, in this season, has won two games and lost one. They were outplayed by KKR in the last game, exposing their weak middle order. It seems like Robin Uthappa isn't looking comfortable batting in the middle order and could get replaced by Manan Vohra in the next game. The top three consisting of Sanju Samson, Steve Smith, and Jos Buttler have been the key batsmen for them.

Rahul Tewatia and Jofra Archer have been terrific with their all-round skills but other bowlers, especially Jaydev Unadkat, will need to step up and contribute more.

Royal Challengers Bangalore has had an interesting start to their season. They haven't been their complete best till now but have managed to win two games and lost one. Virat Kohli has been in a forgettable form till now and would be hoping to get a move on. AB de Villiers playing as a wicket-keeper batsman has brought in more balance to the team.

The team management changed their bowling line up in the last match and it gave a good variety to the team. Adding all-rounder Moeen Ali in place of Leg-spinner Adam Zampa could prove beneficial.

It might not be something that comes up regularly but the two teams have a rivalry of their own and currently, Steve Smith's men are leading. However, looking at the team balance, Bangalore has a slight advantage over Rajasthan. 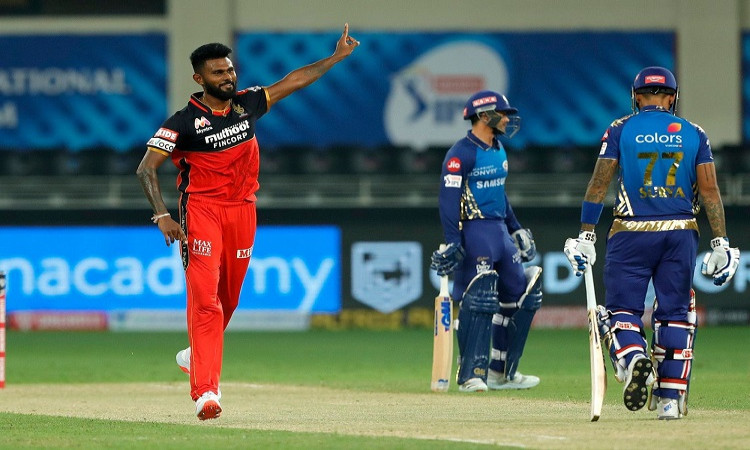 Rajasthan Royals - There is no concern regarding injuries in the squad.

Royal Challengers Bangalore - Virat Kohli & co. are in high spirits after the last game. There are no injury concerns in the team as of now.

Weather Report: It will be the first match in this season to be played in the afternoon slot. It could get tough for the players to play in the heat.

Pitch Report: The pitch can get tricky and two-paced in the second innings making batting a bit difficult. 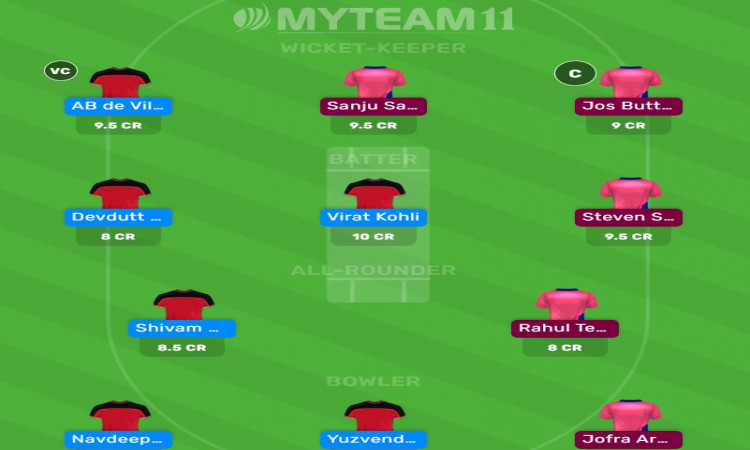