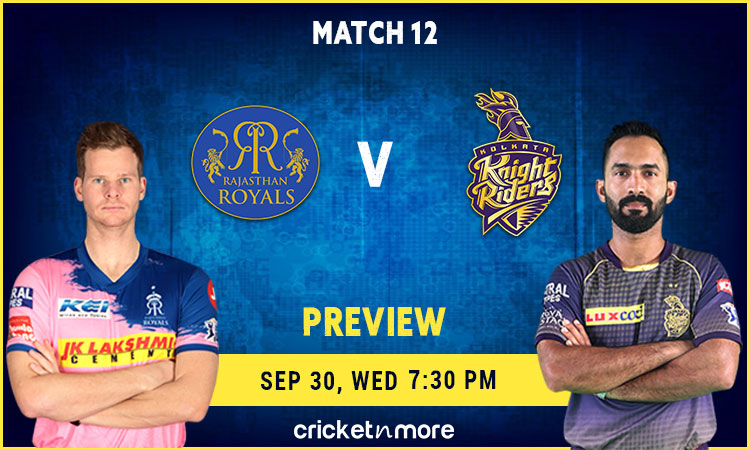 Rajasthan Royals has had a terrific start to the tournament. They have won both their matches till now in a dominating fashion. The top order, after the addition of Jos Buttler in the last game, looks more balanced. Sanju Samson is in outstanding form, the all-round contributions from Rahul Tewatia and Jofra Archer's aggressive finishing skills have given an added advantage. The middle order, however, hasn't been tested till now which might be something that management needs to be aware of.

Royals' bowling unit was thrashed by the KXIP batsmen in the last game. They will be looking to get more disciplined so that they don't put pressure on their batting unit. Comparatively larger boundaries in Dubai might help the bowlers to be freer to carry out their plans.

Kolkata Knight Riders came out good in their last match against Sunrisers and would hope to continue that performance, especially with the ball. The bowlers were disciplined with their lines and didn't let any batsman break loose. Captain Dinesh Karthik had plenty of options in bowling and rotated them tactically. Pat Cummins proved his worth in the previous game and will be a key player for KKR in this match as well.

Shubman Gill played a very calm and composed knock to chase the target in the previous game and held the KKR batting from one side. Eoin Morgan is a crucial player in the middle order alongside Andre Russell. Dinesh Karthik would be hoping to get back into scoring runs to ease the pressure during the middle overs. 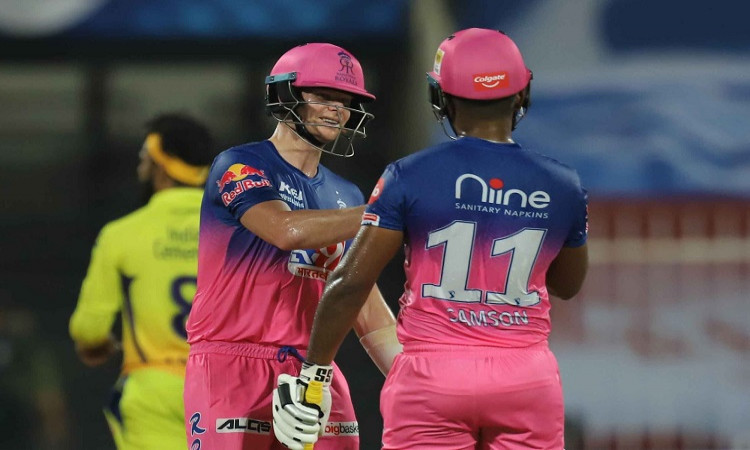 Rajasthan Royals - The addition of Jos Buttler has completed the Rajasthan squad. The team looks in good spirits with no injury concerns as of now.

Kolkata Knight Riders - There are no injury concerns in the squad.

Weather Report: It will be another hot and humid evening in Dubai. The temperature will hover around 36 Degree Celsius.

Pitch Report: In the last match played here between RCB & MI, the score went past 200 runs in both the innings. It suggests that the pitch doesn't change through the 40 overs. With dew kicking in the second half, the team chasing will have an advantage. 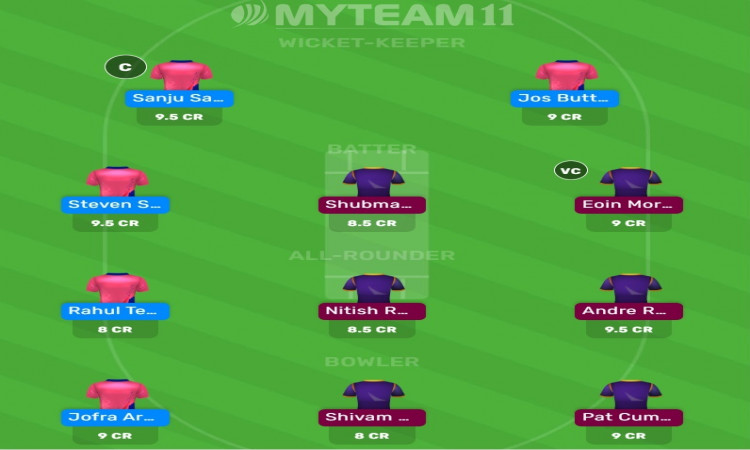