Also Read: I Am Not Being Sexist. If Somebody, Has Interpreted It, What Can I Do?": Gavaskar

Both Rajasthan Royals and Kings XI Punjab scored 200 plus runs in their respective games and won. Both sides will be high on confidence with a strong performance in their previous games.

Royals had a strong start and finish to their innings with Sanju Samson and Steve Smith both scoring runs at a fast rate. The addition of Jos Buttler will be a big boost to an already strong top order. It is unlikely that RR would try to change a winning XI, however, making a place for Buttler in the side could result in some changes in the winning combination. Rahul Tewatia proved to be a game-changer with the ball and could play a key role in the next match as well.

Kings XI has had a very strong start to the tournament. First, they took a highly unlikely game into the super over against DC (which they lost eventually) and then completely dominated RCB in their second match. The two Indian top-order batsmen KL Rahul and Mayank Agarwal have been the stars but they still require other batsmen to chip in more than they have till now. With two forgettable innings by Nicholas Pooran, there is a chance that Chris Gayle might be replacing him in the next game. Punjab's bowling has been terrific and all the bowlers have performed well till now. Youngster Ravi Bishnoi has been impressive.

The two teams have produced a strong batting display in their last games respectively. With a comparatively small Sharjah ground, another high scoring game could be on the cards. 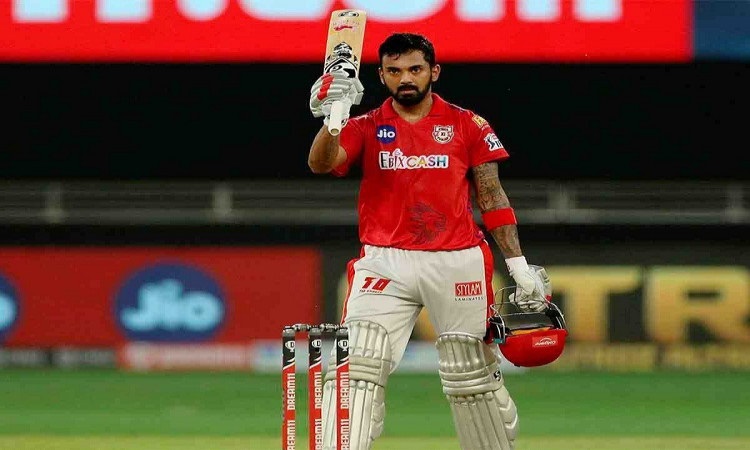 Rajasthan Royals - Jos Buttler has started training with the team after coming out of quarantine. He looks set to get into the playing XI but the foreign player he will be replacing will be a decision the team management will need to make.

Kings XI Punjab - There are no injury concerns in the team as of now.

Weather Report: The conditions have been tough for the players. The temperature will hover around 33 degrees Celsius on Sunday.

Pitch Report: Sharjah looked like a batting paradise as 416 runs were hit in the last match played here between Rajasthan Royals and Chennai Super Kings. The pitch looks set to have another high scoring game. 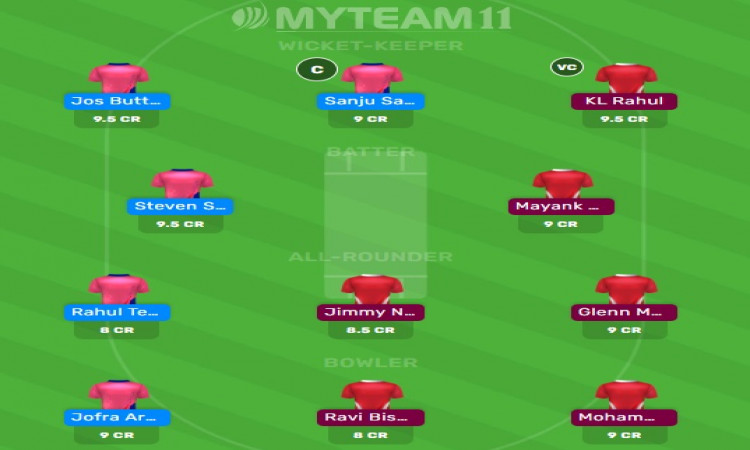