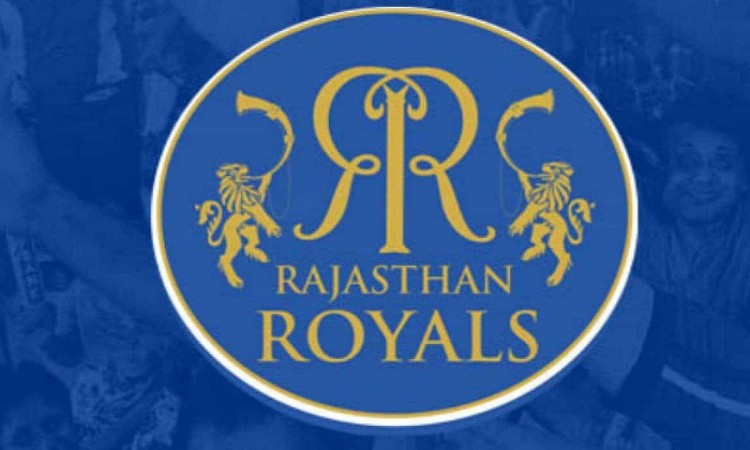 Jaipur, Oct 1 (CRICKETNMORE): The Indian Premier League (IPL) franchise Rajasthan Royals are all set to launch its first grassroots programme 'Royal Colts' to unearth fresh talent and provide them an opportunity to make a mark in the cricketing world.

The franchise will be holding trials from Oct 11 here to discover new talent in the age group of 16-19 (Men's). A Royal Colts team will be built around the selected young faces.

"At the Rajasthan Royals, we are passionate about developing talent. Since the start of the IPL, we have invested in youth and subsequently launched many players onto the international stage," said franchise's head of cricket Zubin Bharucha.

The target is to attract both local talent in Rajasthan as well as players in the age group of 16-19 from across the country.

The panel of scouts, headed by Zubin Bharucha, includes Royals coaches Amol Mazumdar and Sairaj Bahutule along with couple of local selectors who will shortlist aspiring players from a pool of registered candidates.

The final Royal Colts team consisting of 16 players will then be announced. The trials will be held at the Neerja Modi School here.

"The idea is to find fresh young talent and make a team which would compete under the banner of Royal Colts. The team will play in various reputed tournaments and competitions across the country and abroad," said Vice President, Rajasthan Royals, Rajeev Khanna.

The selected team will then be trained and get to compete with junior teams in India and from around the world.

The candidates can register themselves via online registrations exclusively on RoyalColtsTrials starting today until Oct 9.

The Registered candidates will then be informed via sms and email the date, time, location and other details regarding trials.

The first edition of the event will have 2,000 registrations from candidates in the age group of 16-19 and candidates from any part of India can apply for the trials.