England and Rajasthan Royals (RR) fast bowler Jofra Archer will "miss the start" of the 2021 Indian Premier League, the England and Wales Cricket Board (ECB) said on Sunday. Archer will travel back to England before the start of the series for further management and investigation of his right elbow injury. 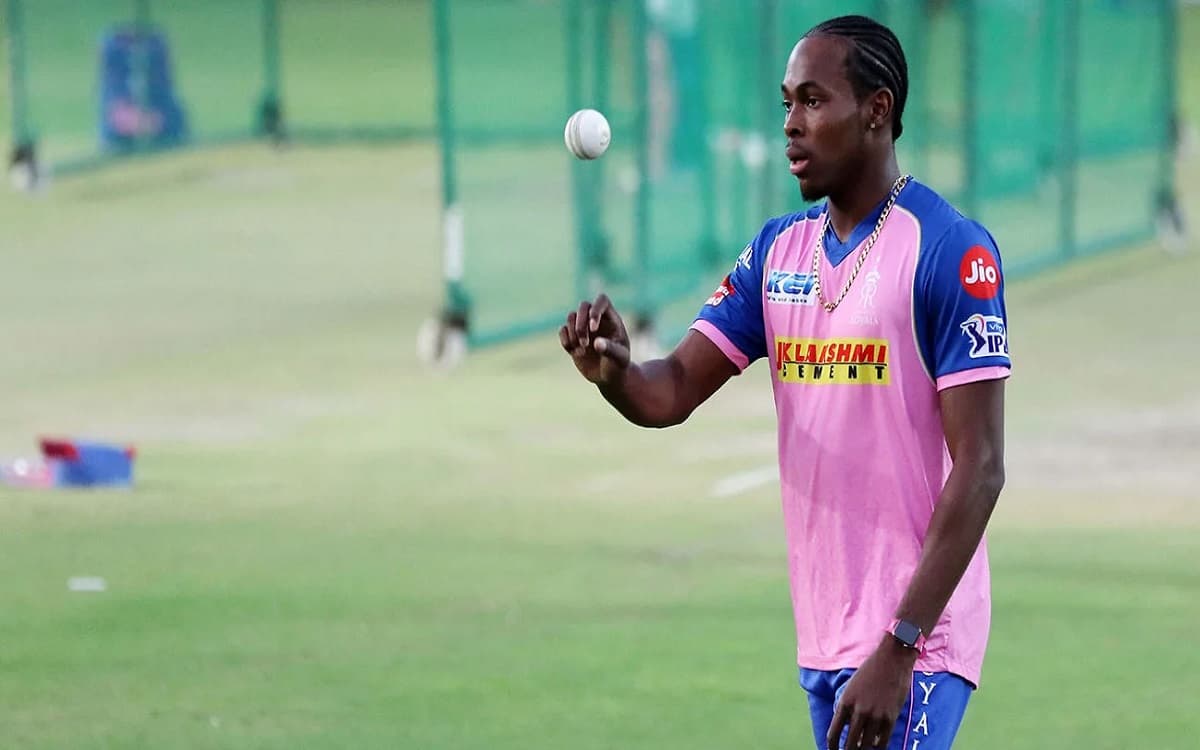 Archer played in all five T20I matches that England played against India at the Narendra Modi Stadium in Ahmedabad this month. The ECB said that the 25-year-old fast bowler's elbow issue "deteriorated over the course of the series and made it increasingly challenging for him to maintain performance levels".

"The ECB medical team will assess the player and, together with Jofra, develop a treatment plan and a return-to-play schedule in due course. As a consequence, Jofra will miss the start of this year's Indian Premier League," the ECB further said.

With 20 wickets at an average of 18.25, Archer was RR's highest wicket-taker last season.

England captain Eoin Morgan had said after the fifth T20I on Saturday that Archer's situation had grown progressively worse. "He's clearly had a progressive injury that has become worse and does need attention, so it'll be over to our medical team to make a decision and hopefully the decision that Jofra comes to will be the best for us in the long term," said Morgan.

"I think it's rare when a bowler isn't managing pain - what they do is a tough job and if you ask any of them, are they ever pain-free, it's a pretty rare instance if they say yes. Most of our bowlers are normally carrying niggles but certainly Jofra's situation has definitely got worse, so it does need attention," he added.