Rajasthan Royals captain Sanju Samson was fined Rs 24 lakh for his team's slow over-rate during its IPL 2021 match against Delhi Capitals on Saturday in the Sheikh Zayed Cricket Stadium. In a low-scoring match, Rajasthan lost to Delhi by 33 runs. 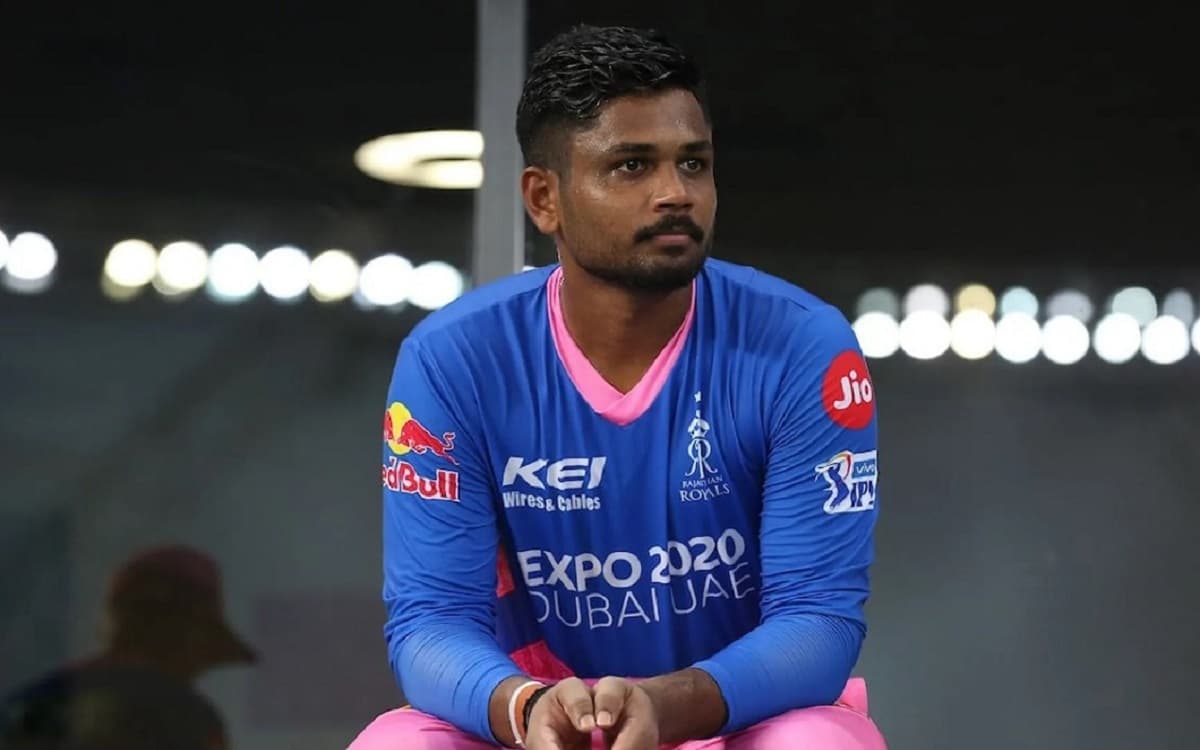 "As it was the team's second offence of the season under the IPL's Code of Conduct relating to minimum over rate offences, Rajasthan Royals captain Sanju Samson was fined Rs 24 lakh. The rest of the members of the playing XI were each fined lesser of either Rs 6 lakh or 25 percent of their individual match fee," said a release from the Indian Premier League (IPL).


IPL 2021: A Steady Leadership Is Desired By All The Teams

This is the second consecutive time Samson has been fined for slow over rate in the UAE leg of IPL 2021. Samson was earlier fined Rs 12 lakh for slow-over rate after his team's thrilling two-run win over Punjab Kings in Dubai on Tuesday.

Rajasthan's next match in IPL 2021 will be against Sunrisers Hyderabad in Dubai on Monday.