New Delhi, May 9: Former Indian fast bowler Irfan Pathan and Suresh Raina said that the Board of Control for Cricket in India (BCCI) should allow Indian players who don't have a contract with the national team to play in foreign T20 leagues. 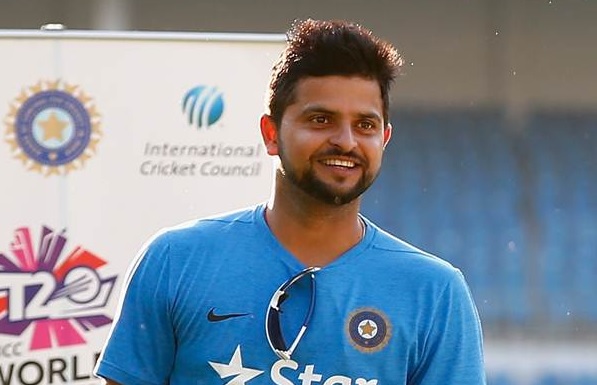 While Pathan retired from all forms of cricket in January this year, Raina has not played for India since July 2018.

"I wish BCCI plans something with ICC or the franchises that Indian players who don't have contract with the BCCI are allowed to play outside. At least allow us to play in two different foreign leagues. If we play quality cricket in terms of foreign leagues, then it would be good for us. All international players make a comeback by playing in all those leagues," said Raina in an Instagram live video chat with Pathan.

Pathan coached the Jammu and Kashmir team in the domestic season this year and he said that he had offers to play in "three leagues" when he was offered the J&K job.

"I had offers from three leagues in my hand when I was approached for the Jammu and Kashmir team. The first one I won't be taking their name, I had rejected them straightaway. The second was Carribean Premier League and I had their contract in my hands. Only thing was that I had to take permission and retire. The third was the T10 league. The only thing was that I had to announce my retirement and I was doing the rounds of the BCCI to understand what the rules were. But I felt there was no better offer than to serve Jammu and Kashmir cricket," he said.

Pathan also spoke about the way Indian players will be helped if they are exposed to the cultures that exist in other countries through foreign leagues. He said that those players who are above the age of 30 and out of reckoning for international matches should be allowed to play outside the country.

"There is a different mindset in different countries. Michael Hussey made his debut at the age of 29 for Australia, an Indian player can never make his debut at the age of 30. I think as long as you are fit, you should be available to play for your country. I would suggest that all those players who are 30 years old and they are not on your radar to play international matches, you should allow them to play in foreign leagues," he said.