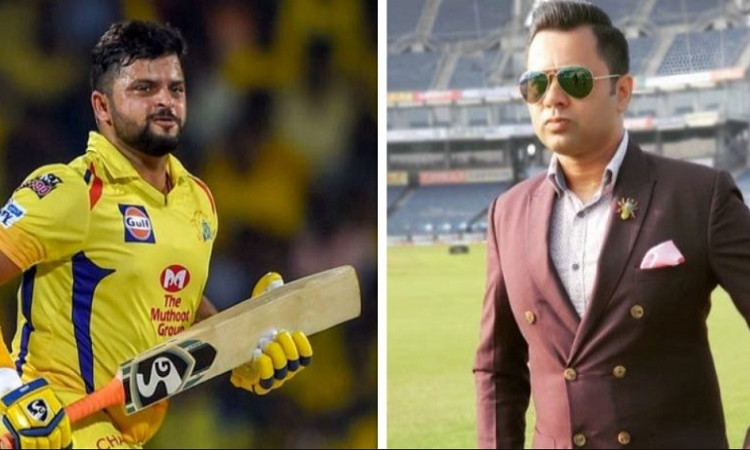 Chopra said that Raina still had time to make a case for himself ahead of the T20 World cup next year and appealed to the former India batsman "to do a Shahid Afirdi" and reverse the decision.

Also Read: From Dhoni To Sehwag, Everyone Can Get Farewell In This Way, Suggests Irfan Pathan

"I would say please do a Shahid Afridi and come out of retirement," said Aakash in his Youtube channel.

"I believe that a couple of brilliant IPLs, may be in the 2020 and 2021 seasons can well see Raina in India's T20 World Cup squad. It's possible, I sure believe it's possible," he added.

Raina announced his retirement from international cricket minutes after former India MS Dhoni did the same on Instagram. They are set to feature for the Chennai Super Kings in the 2020 edition of the Indian Premier League (IPL) that will be held in the UAE from September 19.

"Of course, Suresh Raina could have played a lot more, he had no need to retire. Now he is 33 years old and yes there were some injury issues but which player does not have injury issues? And now after surgery he was fitter, stronger and better and in my thinking, he was itching to be back on the field.

"You can understand Dhoni's case as if the IPL has taken place in April-May, the T20 World Cup would have taken place in October-November and maybe Dhoni would have been available for it. But maybe its postponement is the main reason why Dhoni retired. But Raina had no such problems to be very honest," Chopra said.