Railways, Karnataka Among Quarter-Finalists In Women Senior One Day Trophy

Jharkhand, Railways, Andhra, Madhya Pradesh, Karnataka, Bengal, and Odisha have qualified for the quarter-finals of the BCCI's Senior Women One Day Trophy. 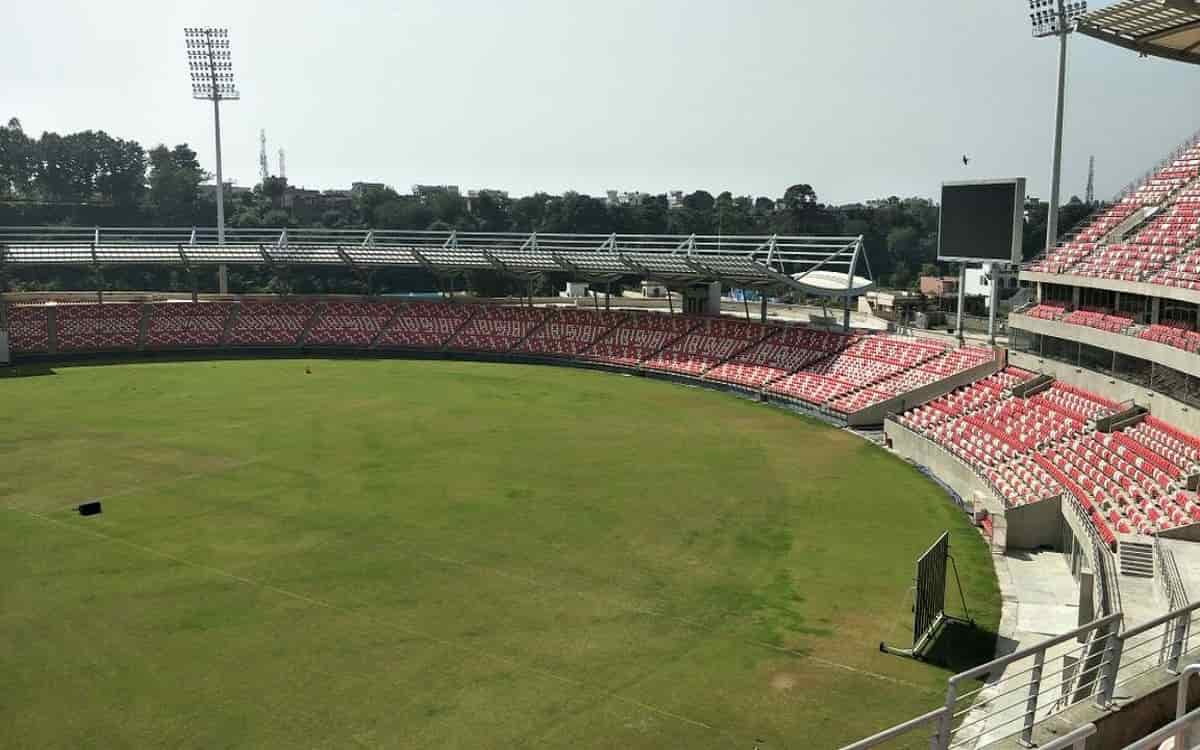 Vidarbha and Pondicherry will fight in a pre-quarterfinal knockout to decide the final quarter-finalist. While Jharkhand, Railways, Andhra, Madhya Pradesh, and Karnataka made it to the quarters by virtue of topping the Elite groups, Bengal and Odisha made the cut after finishing as the two best second-placed teams in the Elite groups.

Vidarbha being the third-best second-placed team will have to go through the last-eight stage by playing a knockout pre-quarterfinal against plate group topper, Puducherry. On Sunday, Poonam Soni's five-wicket haul helped Madhya Pradesh beat Punjab by 10 runs.

In another game, four-wicket hauls from off-spinners Minnu Mani and Sajeevan Sajana helped Kerala register a massive nine-wicket win over Nagaland with 44.6 overs to spare.

The quarter-finals will be held on March 29 and March 30 while the Vidarbha-Puducherry pre-quarterfinal will be played on March 28.