Former England captain Kevin Pietersen has asked England and Wales Cricket Board (ECB) to print an e-mail that India batting great Rahul Dravid had written to him and give it to openers Dom Sibley and Zak Crawley. 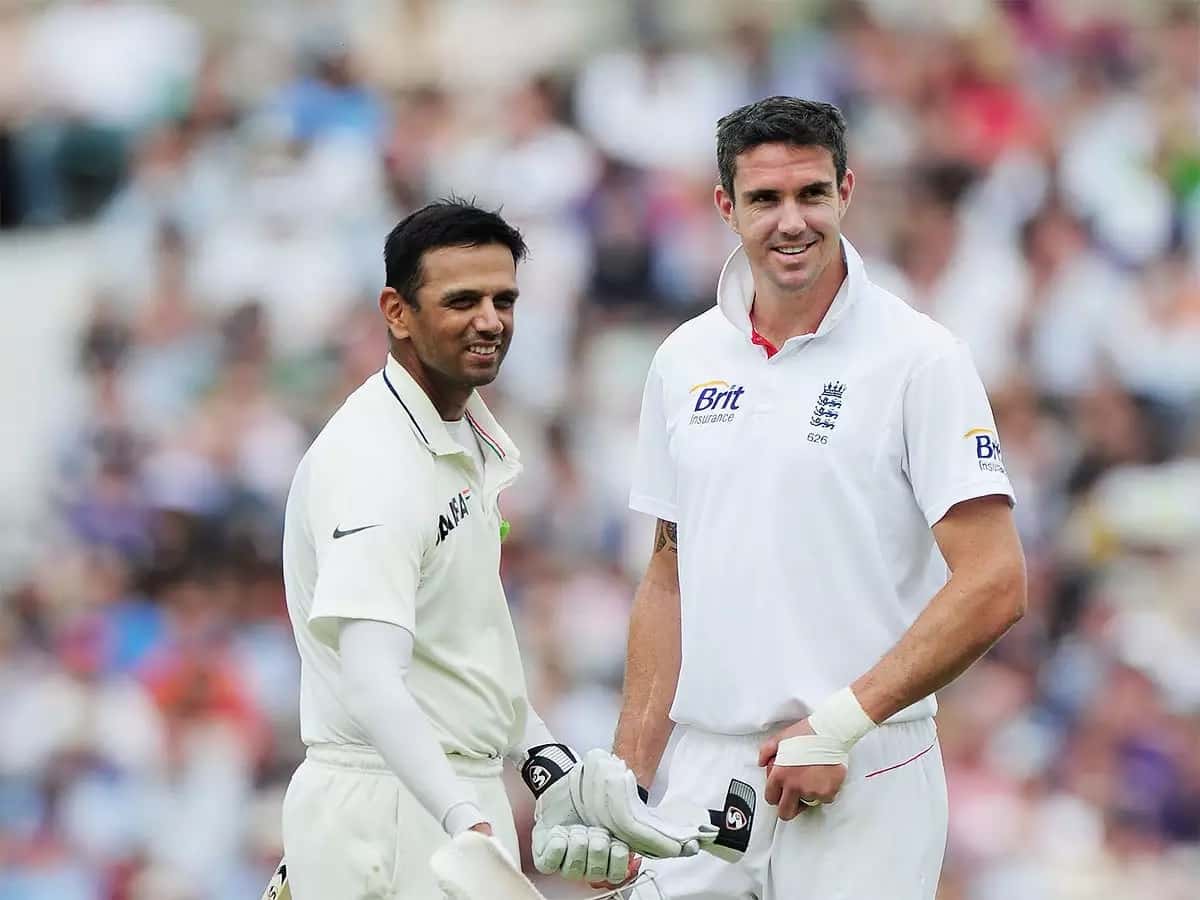 Pietersen posted screenshots of the mail on his Twitter handle on a day when Sibley and Crawley fell on five and a duck respectively to Sri Lanka spinner Lasith Embuldeniya in the second Test in Galle, Sri Lanka.

Crawley & Sibley need to go find the email that Dravid sent me about playing spin.
Changed my game!

Hey @englandcricket, print this and give it to Sibley & Crawley.
They can call me to discuss it at length if they want...!
pic.twitter.com/qBmArq211s

Pietersen had reached out to Dravid after a poor tour of Bangladesh in 2010 after which the latter had sent the mail to the former batsman.

Dravid had advised Pietersen to bat without the front pad in the nets against his then-team mates Graeme Swann and Monty Panesar so that he stops committing the front foot.