New Delhi, June 3: V.V.S Laxman has paid a rich tribute to Rahul Dravid, saying the former India skipper was the ultimate team man who responded to every challenge that came his way with complete dedictation. 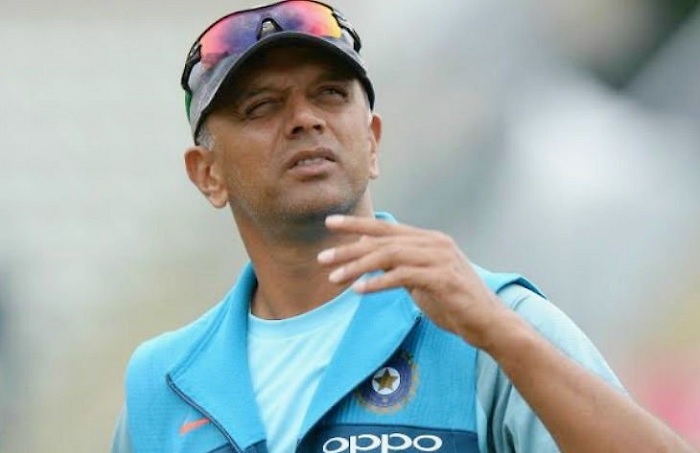 "The game's most committed student, Rahul was the ultimate team man, responding to every challenge with complete dedication," Laxman said in a tweet on Wednesday.

"Despite being in a position to say ‘no', he not only kept wicket in white-ball cricket and opened the batting in Tests, but did so with utmost diligence," he added.

Laxman and Dravid were part of the massive 376-run partnership during the memorable 2001 Kolkata Test against Australia that eventually dug India out of a pit and helped them register one of the most famous wins in the history of Test cricket.

With off-spinner Harbhajan Singh picking up a hat-trick and registering figures of 6/73, India won the contest by 171 runs at the Eden Gardens. That victory ended Australia's 16-match winning streak while this Test was only the third instance in history when a team had won a match after being enforced to follow-on.

Popularly known as "The Wall", Dravid bid adieu to international cricket in 2012.