Rahul Dravid replaced as India A, U19 head coach 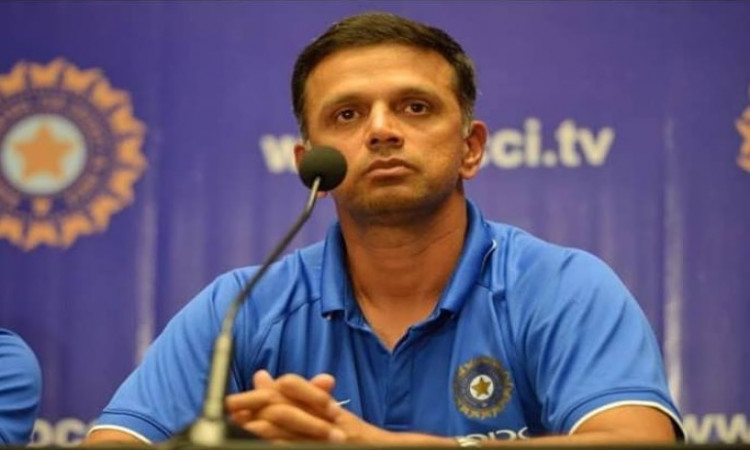 New Delhi, Aug 29:  Former Indian skipper Rahul Dravid, who has been appointed as the head of cricket at the National Cricket Academy (NCA), will no longer serve as the head coach of India A and U19 teams.

According to an ICC report, Sitanshu Kotak and Paras Mhambrey have been named head coaches of the India A and U19 teams, respectively. However, the report stated the appointment of the two has been made only for "next few months".

Dravid had served as the head coach of the two teams since his appointment in 2015, till being given the NCA position earlier this year.

Kotak, the former Saurashtra batsman, will perform head coach and batting coach duties with India A, with Ramesh Powar, the former India off-spinner, taking over as bowling coach and T. Dilip as fielding coach.

The 46-year-old, who averaged 41.76 in 130 first-class matches while taking 70 wickets, was in charge of the Saurashtra side in the domestic set-up.

Former India fast bowler Mhambrey, who has worked for long with the 'A' and U19 sides under Dravid, will be the head coach, as well as the bowling coach of the junior side at the upcoming Asia Cup in Colombo in September.

He will be assisted by former India batsman Hrishikesh Kanitkar and Abhay Sharma, a wicket-keeper in his playing days, as batting and fielding coaches respectively of the India U19 team.