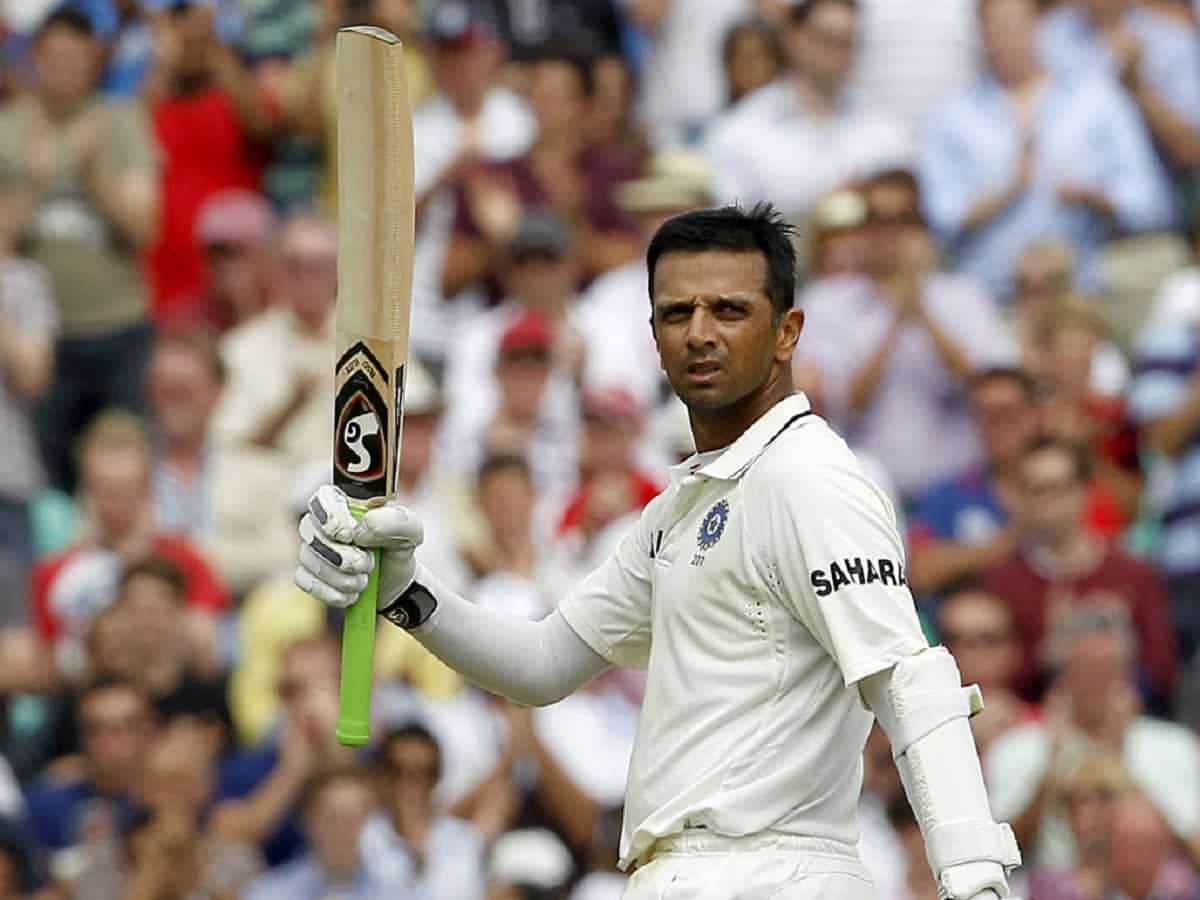 Rahul Dravid, the Wall, or the Jammy, many names for a cricketer who had only one job while at the crease, tiring out the opposition. Born in Indore, the Indian legend scored more than 10000 runs in both Tests and ODIs during his 16-year long international career. Dravid is widely known as one of the greatest gentlemen to play the game of cricket.

On the 48th birthday of 'The Wall', here are a few interesting trivia, facts, and records about Rahul Dravid.

1) Rahul Dravid has played 94 consecutive test matches. He played 93 Tests for India then a one-off ICC XI. He is the second Indian player after Sunil Gavaskar (106) to do so. The world record is named after Allan Border (153).

2) The team India veteran is credited with scoring 10,000 runs first while batting at the No.3 position in Test cricket.

3) Rahul is the only Indian to score centuries in four consecutive Test match innings. He scored 100* against West Indies at Mumbai while the previous three hundreds 115, 148, and 217 came during India’s tour of England in 2002.

4) Dravid is the only player to have made a debut and retired in the same match. This happened in the only T20I match that India played against England in 2011. He scored 31 off 21 deliveries and smashed three consecutive sixes as well.