Mumbai, July 30: Cricket legend Sachin Tendulkar on Thursday congratulated the Indian Air Force for adding fighter jet Rafale to the fleet, saying it is a massive upgrade for the country's defence forces. 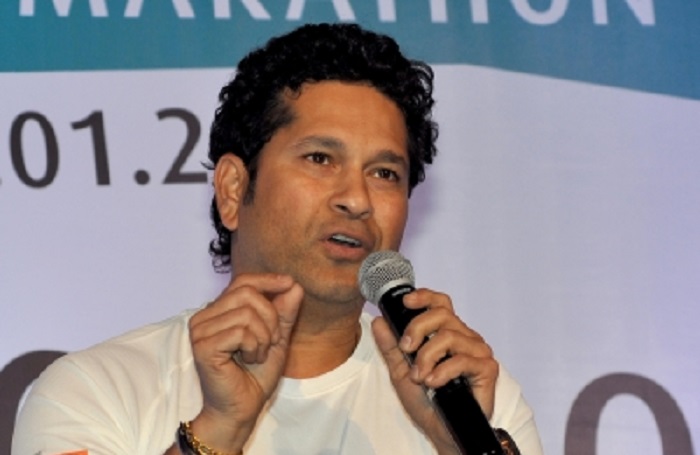 "Heartiest congratulations to #IndianAirForce for adding the state-of-the-art fighter jet Rafale, to our fleet.


Hard for Broad & Anderson to play together in Australia, feels Peter Siddle

"It's a massive upgrade for our Defence Forces who are tirelessly protecting our nation in the skies," Tendulkar said in a tweet from his official Twitter handle.

Five of the 36 medium multi-role Rafale fighter jets built by French aircraft manufacturer Dassault landed safely at the IAF airbase in Ambala on Wednesday afternoon. Significantly, the frontline IAF airbase is likely to be used in case of conflict at the northern or the western borders.

Soon after the five Rafale fighter jets landed at the IAF airbase, Union Home Minister Amit Shah said that these multi-role fighter aircraft will be a game changer.

Shah said he is sure that the induction of the new generation Rafale jets will help the Indian Air Force safeguard India's sky and thwart any challenge.

In a Twitter message, Shah said the touchdown of Rafale jets marks a historic day for "our vigorous Indian Air Force and is a proud moment for India!"