Racism should be treated like match-fixing & doping, says Jason Holder 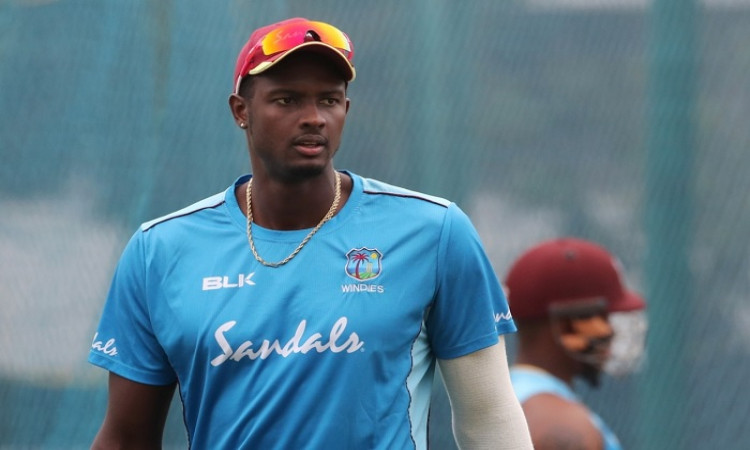 London, June 28:  West Indies Test captain Jason Holder feels that racism should be penalised in the same manner as doping or match-fixing. Holder said that racism is one of the issues plaguing the sport and it must be dealt in similar manner as other sporting offences.

"I don't think the penalty for doping or corruption should be any different for racism," Holder told BBC Sport. "If we've got issues within our sport, we must deal with them equally."

Holder said that anti-racism briefings should become part of the pre-series routine alongwith briefings on doping and corruption.

"In addition to having anti-doping briefings and anti-corruption briefings, maybe we should have an anti-racism feature before we start a series," he added.

"My message is that more education needs to go around it. I've not experienced any racial abuse first hand but have heard or seen a few things around it. It's something you just can't stand for."

Holder cited the example of England fast bowler Jofra Archer, who faces racist abuse in home and away Test matches and that of all rounder Moeen Ali, who allegedly faced abuse from a section of fans in 2014.

West Indies' Test series against England starts on July 8. The series is the first since the cricket calendar halted in mid-March due to the coronavirus pandemic.