A couple of days after Jason Holder said that he was disappointed to see Black Lives Matter (BLM) get ignored at the Indian Premier League (IPL) and other series, Delhi Capitals' pace bowler Kagiso Rabada on Thursday said that sportspersons should spread the message of racial equality. 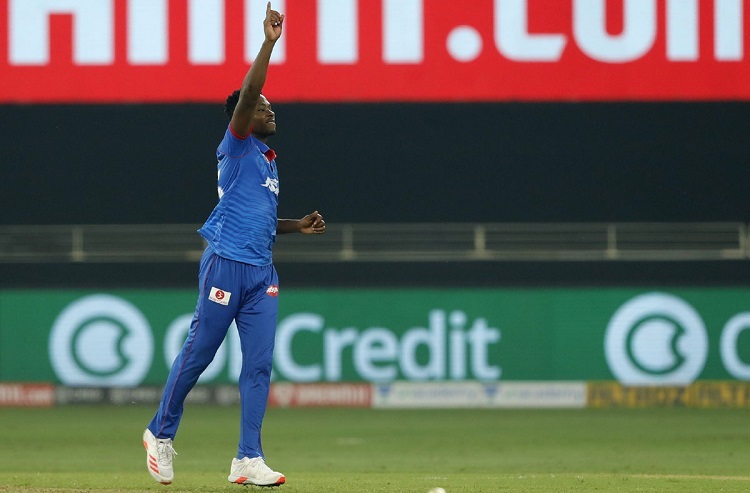 The fast bowler, a black player from South Africa, a country that was sanctioned for its white national government's Apartheid policy and the country was banned from international sports competitions. The South African cricket team too did not compete in international cricket from 1970 to 1991.

"It is important for people not to feel inferior. Liberation of mind is the most important thing. I think this is the message you want to spread especially as a sportsman when you do have a platform to express this. Lot of people follow what you do because that is the nature of sportsman -- there's nothing different if I compare myself with every other person who hasn't played cricket -- but I am on a stage where people can now listen to me," Rabada told reporters during an interaction from the United Arab Emirates.

Rabada comes from a well-to-do family in Johannesburg and he would visit black impoverished neighborhoods as youth to visit his extended family. That, he had said in the past, gave him a sense of perspective.

"It is your responsibility at times to keep reminding that fighting for the right causes is important. Most importantly, I don't want to shove my opinion or ideals down on anyone's throats," he said.

"It is just that if I am on this platform, I will express my opinion like I am now on this matter. Important for people to understand on political front that liberation is very important for human rights, and for humans to be treated with dignity is important."