Rabada Hopeful Of Continuing The IPL Momentum For South Africa

South Africa fast bowler Kagiso Rabada, who had an exceptional Indian Premier League (IPL) 2020 as he emerged as the Purple Cap holder, is looking forward to carrying that momentum while playing for the national side against England. 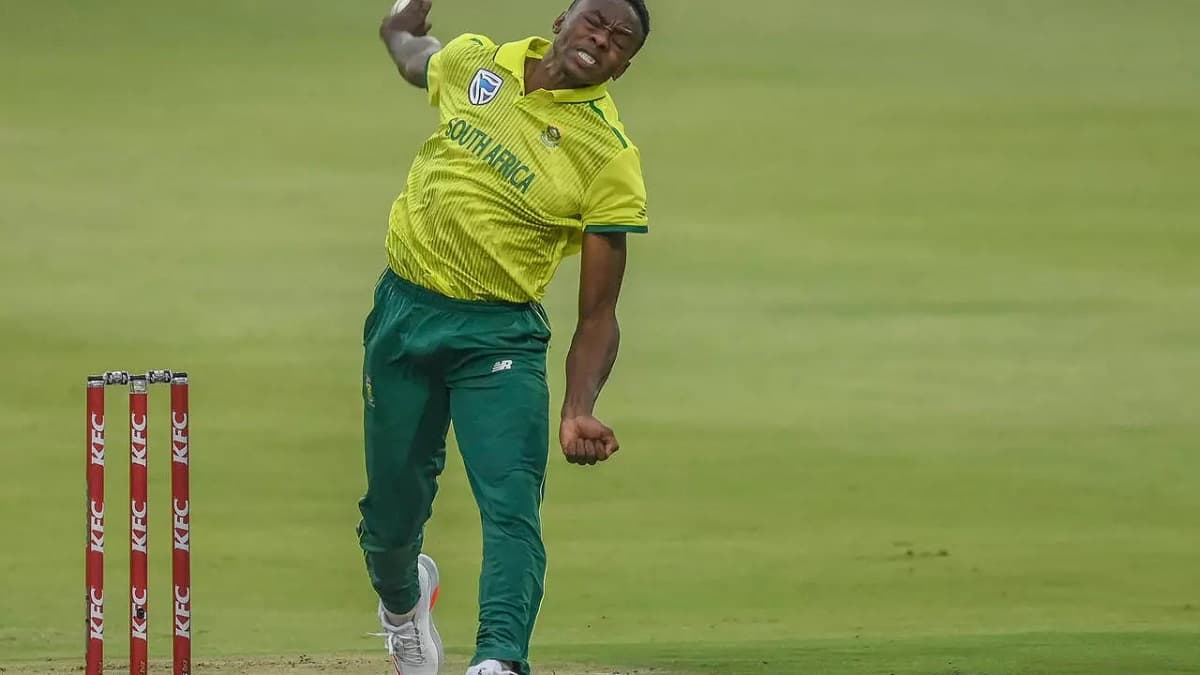 Rabada picked up 30 wickets for Delhi Capitals in IPL 13, a season where the Delhi-based franchise made it to their maiden final.

"This is an exciting series (against England). I am hoping to continue the momentum that I delivered in the IPL for the national team," said Rabada while speaking on Star Sports.

The Proteas are currently involved in a three-match T20I series against England. They have already lost the first two matches and Rabada has been able to pick just one wicket so far.

"The team looks promising after excellent performances in the IPL and our pacers will continue to work in the same direction to win each game. Jos Buttler, Bairstow, Ben Stokes, and Eoin Morgan are fresh out of the IPL as well and seem to be in good form and we are up for the challenge," he added.

Skipper Quinton de Kock, who was part of the IPL winning Mumbai Indians team, is elated as international cricket has returned to South Africa amid the Covid-19 pandemic.

"I am extremely happy with the return of international cricket to the country. England is one of the leading sides and Jofra Archer and Sam Curran are in top form," said de Kock.

After the T20I series which ends on Tuesday evening in Cape Town, South Africa and England will compete in a three-match ODI series as well.

"The ODI games seem to be promising as well, it's good to be back with the squad in the longer format of the game after the IPL. We have an exciting team and it's a good mix with potential talent. Both teams have an interesting batting and bowling line-up for the series, we want to just give it our best and enjoy the games," said the wicketkeeper-batsman.