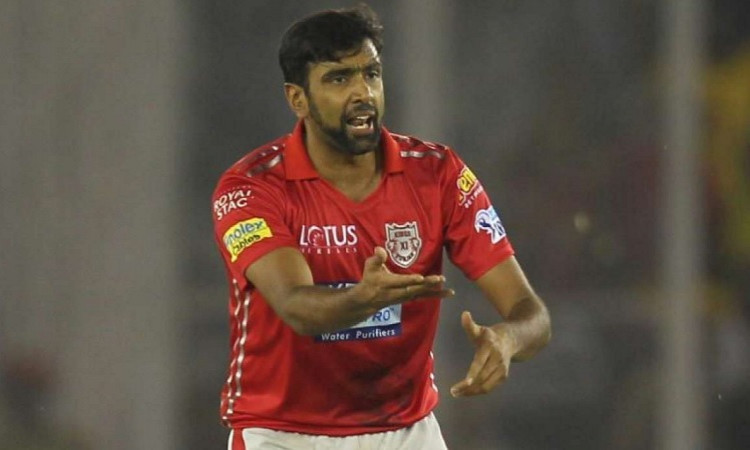 Chennai, June 27:  Ace Indian cricketers Ravichandran Ashwin and Shikhar Dhawan have sought justice for the bereaved family of shopkeeper Jeyaraj and his son Bennix who were allegedly killed in police custody in Thoothukudi district of Tamil Nadu.

"Every single life matters. We should make sure that this act of brutality is meted out with justice, and I am not sure justice will be any solace for the family of #JeyarajandFenix and my thoughts are with them," Ashwin said on his official Twitter handle.

Also Read: 'Only ICC seems to believe T20 World Cup can still be held as per schedule'

"Hopefully we will value lives more than just hastags, and sincerely hope this is last one of those hashtags we may ever have to use. #JusticeForJeyarajAndFenix," he added.

#JusticeForJeyarajAndFenix trended on social media after people from various walks of life joined in online protests for accountability from the Tamil Nadu Police.

"Horrified to hear about the brutality inflicted upon Jeyaraj & Fenix in Tamil Nadu. We must raise our voice and make sure justice is given to the family. #JusticeForJeyarajAndFenix," tweeted Dhawan.

According to media reports, the father-son duo were arrested for allegedly keeping their stores open past permitted hours in the state which is still observing a lockdown to curb the spread of COVID-19.

Both men were allegedly kept in police custody and died within hours of each other two days later.