New Delhi, Oct 25: With Abhimanyu Mithun dismissing Murali Vijay in the first over of the Vijay Hazare Trophy final between Karnataka and Tamil Nadu at the M. Chinnaswamy Stadium on Friday, the Tamil Nadu team management decided to spring a surprise and sent in R. Ashwin at the number three position. While Ashwin failed to rise to the challenge, scoring just 8, he now risks being fined by match referee Chinmay Sharma for sporting the BCCI logo on his helmet while playing a domestic match. 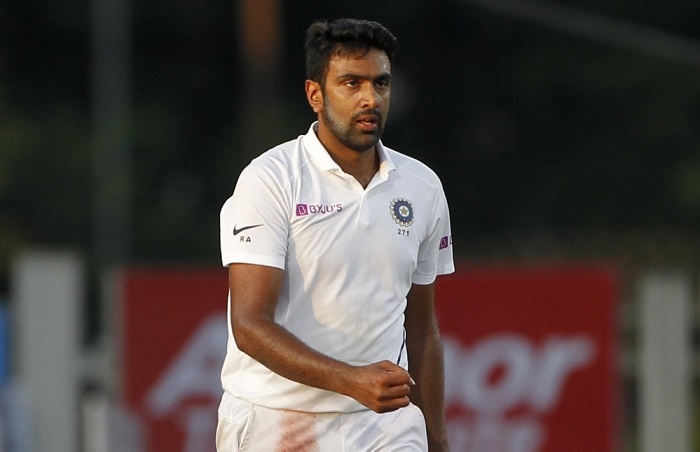 Speaking to IANS, a BCCI functionary said that it was the discretion of the match referee on whether he will fine the spinner or not, but the rules say he can be fined for breaking the clothing regulations of the board.


Aaron Finch confident of getting fit for 1st SL T20I

"The clothing regulations clearly say that you have to tape the BCCI logo if you plan to use the same helmet in domestic matches as the one you wear while playing for India. The match referees as well as players have been briefed about the same over the years and if someone is guilty of committing the mistake, he can be fined by the referee," the functionary said.

Interestingly, while the likes of Mayank Agarwal were seen wearing helmets with the logo taped, K.L. Rahul was seen using a normal helmet without any logo on it.

On the third delivery of the 50th over, he removed Shahrukh who was caught by Manish Pandey at long-off. Mohammed was the next to go as he was caught brilliantly by Devdutt Padikka in the deep and Murugan became the third victim of Mithun as he was caught at extra cover by Krishnappa Gowtham and brought an end to Tamil Nadu innings on 252.