India captain Virat Kohli on Saturday said that off-spinner Ravichandran Ashwin was included in the men's T20 World Cup squad due to him reviving his skills in white-ball cricket. He pointed out that Ashwin has improved upon bowling with courage. 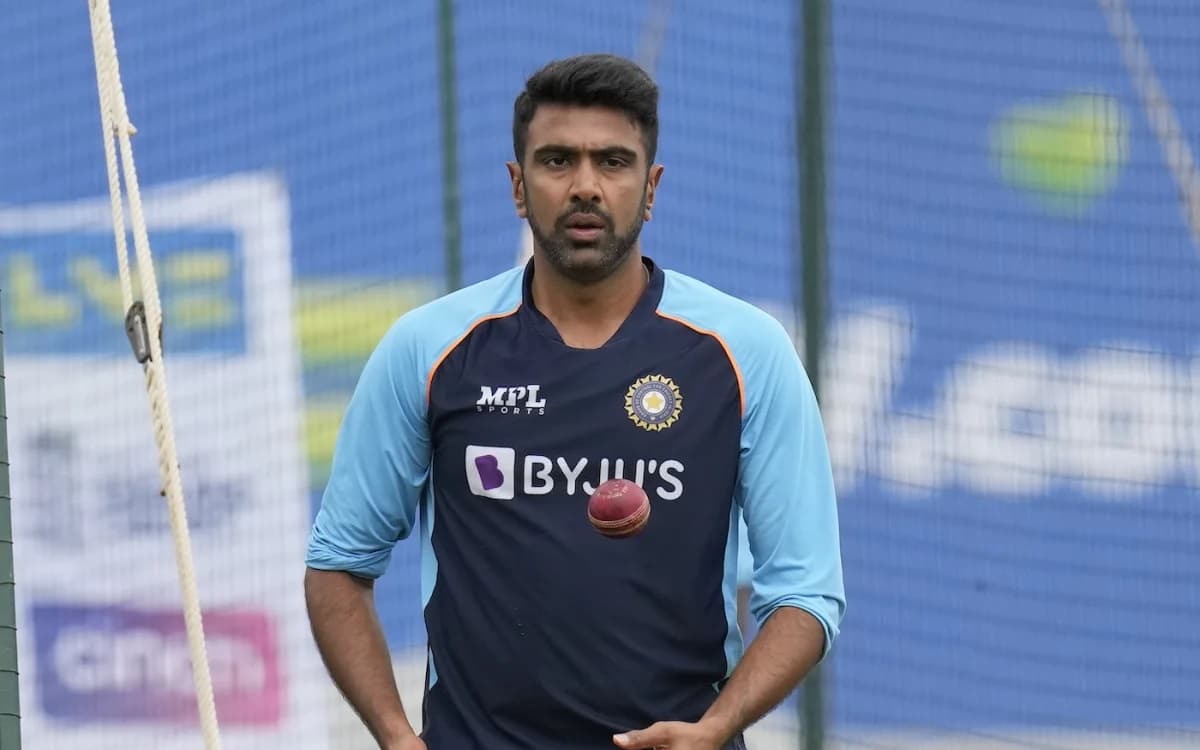 "Yes, definitely. One thing Ashwin has improved on is bowling with courage. You have seen in the IPL in the last two years that he's bowled difficult overs and is not shy of putting balls in right areas. Ashwin believes in his skillsets. With his variations and control of pace, he is a guy who has played a lot of international cricket and is at his confident best," said Kohli in a Captain's Call organised by the International Cricket Council (ICC) ahead of the mega event.


T-20 World Cup: MS Dhoni Is Quite Excited With Getting Back To The Environment, Says Virat Kohli

"So, Ashwin has been rewarded for reviving his white ball skills. He was a regular feature for us back in the day but fell off because wrist spinners were in demand. But now finger spinners have come back with accuracy. Ash and Jadeja have done really well. They know exactly what to do in which situation," added Kohli.

Asked about pacer Bhuvneshwar Kumar, Kohli mentioned that the experience and accuracy he brings is priceless for the Indian team. "His economy rate still continues to top notch, something which he has always been known for. His experience comes to the fore under pressure. Like, he had to close out the match in the last over against AB de Villiers in the match against Sunrisers Hyderabad."