Ravichandran Ashwin said that he finds questions about his comeback to ODI and T20Is "laughable" as he is at peace with himself where he is in his international career. Ashwin is an integral part of the Indian Test team but has not played a limited-overs match in international cricket since July 2017 despite being a regular in the Indian Premier League. 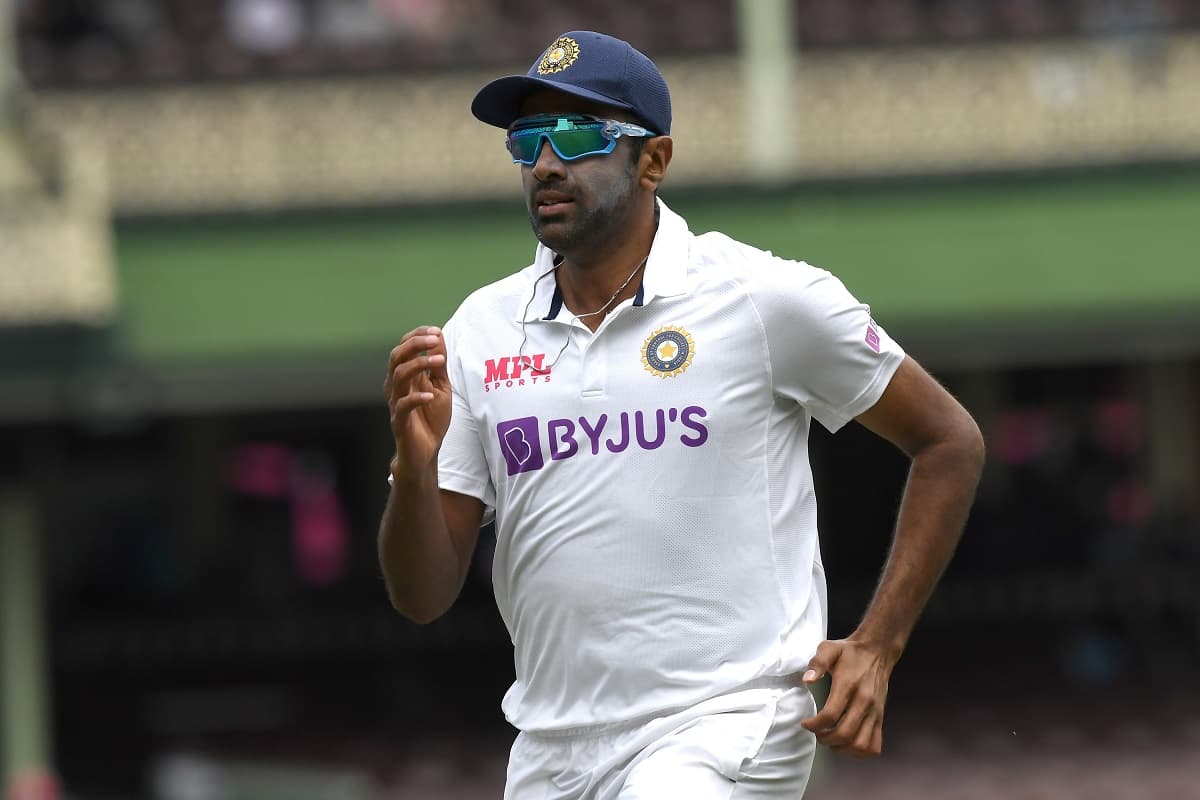 "A lot of times people tell these lines on leadership forums that 'you need to compete with yourself. But I have definitely found the balance and learned in life about how I must be competing with myself and be at complete peace when I am doing that," Ashwin told India Today.


Is This The End Of A Legendary Partnership Between Rohit And Dhawan?

"Because when some of these questions are asked about my ODI return, T20I return, white-ball dreams, and all these things, I find those questions are really laughable because I am totally at peace and extremely happy with the life I am leading right now," he added.

In the recently concluded Test series against England, Ashwin became the fourth Indian bowler to take more than 400 wickets in the longest format of the game.

"That given an opportunity anywhere, I would make a game-breaking performance which I am almost certain about because of the space I find myself in," said Ashwin.

"What questions people have to ask, what opinions people have, I am not worried about at all. As of now, every single game I play out there in the park, I want to leave a smile on my face and everybody else's," he said.