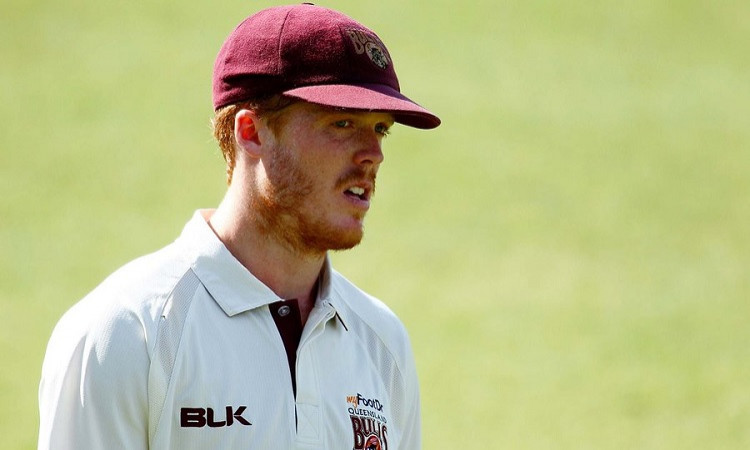 Melbourne, July 31:  Queensland fast bowler Alister McDermott has announced his retirement. A persistent back complaint that curtailed his cricket over the past 12 months and saw him miss out on a playing contract with the Queensland Bulls this season saw him reconsider his playing future.

McDermott made his debut for Queensland as a 17-year-old in the old Big Bash League and went onto play 20 first class games and 27 one day matches. He was a BBL player for the Brisbane Heat and Sydney Thunder teams. He won one-day (2012-13) and Sheffield Shield (2011-12) titles with Queensland and was a member of the Heat's BBL 2 championship team, taking 2-21 including the key scalp of Mike Hussey in the final win over the Perth Scorchers in Perth.

"From a young age I gave my full commitment to fulfilling my dream, looking to improve my fitness, strength, and skill level," he wrote on his Alister McDermott Cricket Academy website.

"Even though I did not have the extended career I had dreamed of as a kid due to injuries, form and self-confidence, I have had some amazing memories that I can be proud of, and was fortunate to play with some absolute legends of the game," he added.

Among his career high points were Australia 'A' selection in first class and one day cricket, and touring the United Arab Emirates as part of the Australian squad for T20I and ODI games against Pakistan in 2012.

After a three-year absence, he was contracted by Queensland for the 2019-20 season but a spate of injuries, including a broken wrist in a off-season fielding accident, prevented him playing any games for the Bulls and he was left off the list for this summer as he fought to recover sufficiently to bowl again.