Royal Challengers Bangalore (RCB) skipper Virat Kohli, in his last press conference as captain of the Bangalore franchise, put the blame for the defeat to Kolkata Knight Riders (KKR) on a below-par batting performance, saying that an additional 15-odd runs could have made the difference for his side. 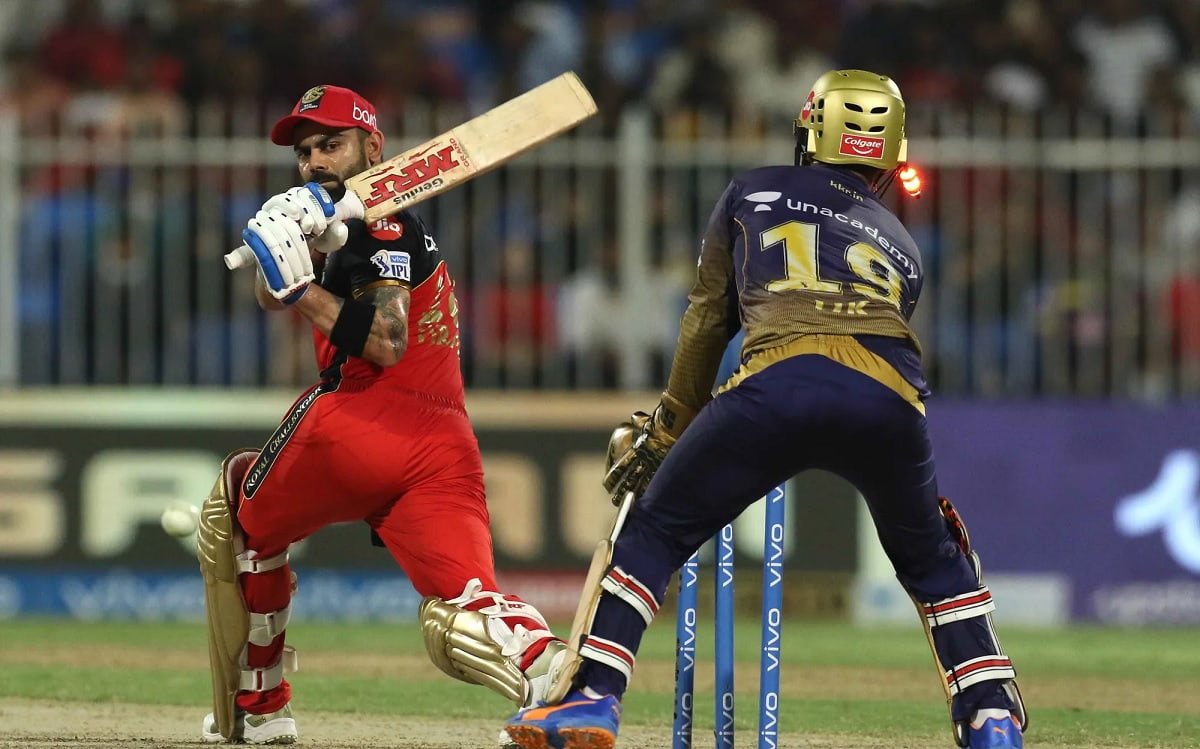 During his nine-year reign as the RCB skipper Kohli never tasted IPL success, with his side returning empty-handed after every edition, despite having some of the best batters, including South African AB de Villiers and top Australian white-ball specialist Glenn Maxwell in the ranks. The bowling department too has the likes of Harshal Patel (Purple Cap leader with 32 wickets from 15 games) and India pacer Mohammed Siraj.

However, the side under the India skipper has never really clicked as a unit all these IPL seasons, which is said to be one of the reasons for Kohli stepping down as RCB captain.

"I think those middle overs where their spinners dominated the game was the difference. They (KKR) kept bowling in tight areas and kept picking wickets. We had a great start and it was about quality bowling and not bad batting," said Kohli in the post-match press conference.

"They thoroughly deserve to win this one and be in the next round. The fight till the end with the ball has been the hallmark of our team. That one big over (22 runs) in the middle deflated our chances."

Australian pace bowler Dan Christian gave away 29 runs in the 1.4 overs he bowled, turning the tables on Kohli's side and giving KKR the impetus to steam ahead.

"We fought till the last over and made an amazing game out of it. 15 runs less with the bat and a couple of big overs with the ball cost us. (KKR all-rounder) Sunil Narine has always been a quality bowler and he once again showed it. Shakib (Al Hasan), Varun (Chakravarthy) and him created pressure and didn't allow our batters to get away in the middle," Kohli said.

The only positive for RCB this IPL season has been Harshal Patel's superb bowling (32 wickets), who has equalled the all-time record held by West Indian Dwayne Bravo for the most number of wickets in an IPL season.