Punjab's Rahul Hopes To Build On After 'Smart' Win Over Kolkata

Punjab Kings skipper KL Rahul was happy with his team's nervy win against Kolkata Knight Riders in their IPL 2021 match on Friday and praised his team for playing smartly with both the bat and ball in the five-wicket win. 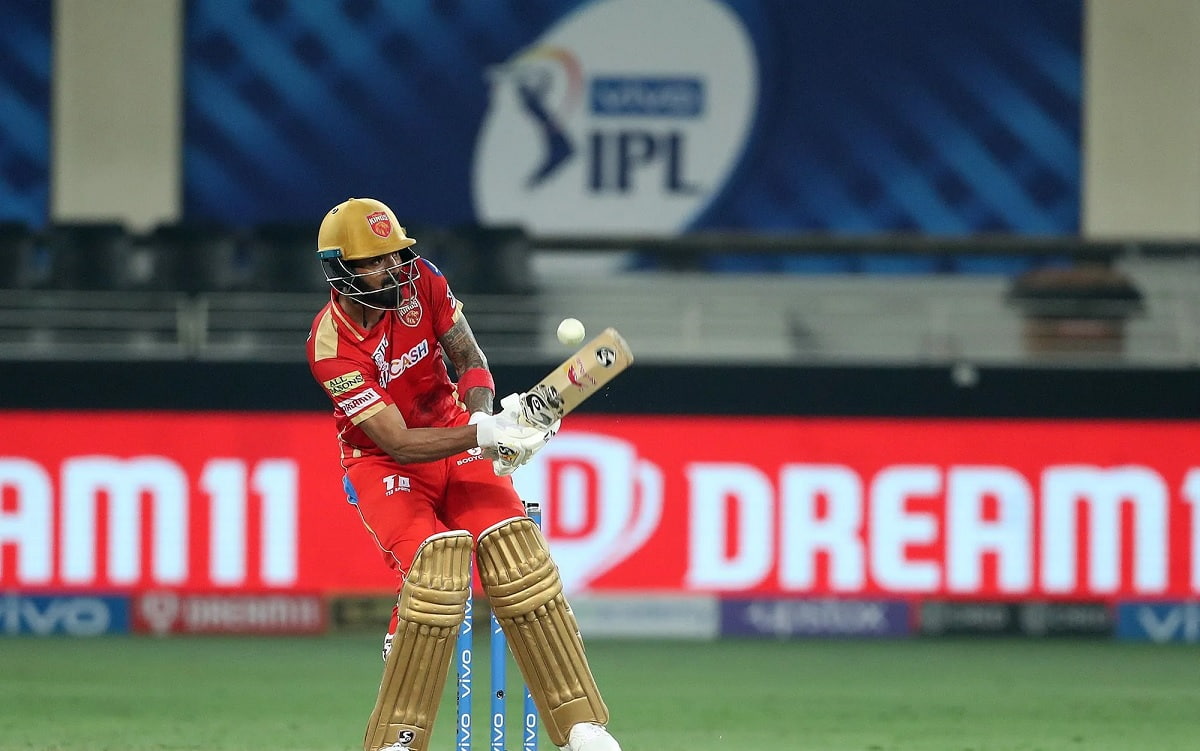 Chasing KKR's 165/7, Rahul anchored the innings with a well-paced 67, capitalising on a highly debatable verdict by the third umpire off a diving catch by Rahul Tripathi in the penultimate over, as Punjab reached 168/5 in 19.3 overs to win the match and move to 10 points in the table, keeping alive their chances of reaching the knockout stage.

The skipper was, however, unhappy that he could not finish the game and got out with his team needing four runs off four balls.

"I'll take the two points (heaves a huge sigh). We played it smartly. Realised it was a decent wicket and can't experiment too much. Went slightly defensive with the ball. Wasn't much spin. Wanted to make the batters hit to the bigger side. With the bat also we've given clear roles to players. Obviously, want to finish games," Rahul said after the match.

He said the win will give them confidence as they are in a hot chase for the fourth spot in the knockouts with Punjab Kings and Mumbai Indians, all three teams with 10 points though Mumbai has an extra game in hand.

"These are things that kill me as a captain. Don't want to leave out the Indian boys. With a heavy heart had to leave Harpreet out. Had to see what would be our best XI with Chris (Gayle) leaving the bubble. Shahrukh has been batting brilliantly in the nets. Saw how strong he is in the first phase. He's asking a lot of questions and wanting to finish games. Today he played proper cricket shots, got a few boundaries and we all know he can hit the ball a long way. He can finish games, has done it for Tamil Nadu," said Rahul.