Punjab Kings' hero Ravi Bishnoi said that defending a small total spurred him to give off his best, which helped his side defeat Sunrisers Hyderabad by five runs in a crucial Indian Premier League game here. 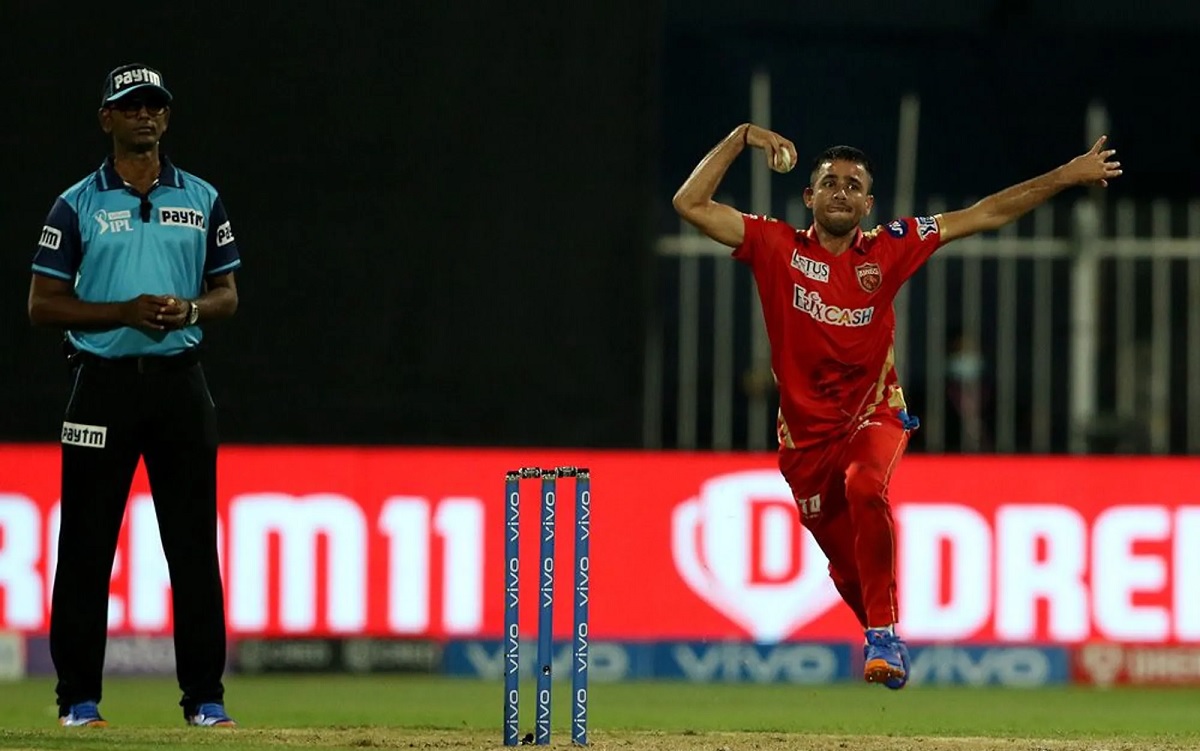 
Don't Think That Our Batters Are Playing With Confidence, Says SRH Coach Bayliss

Having restricted Punjab Kings for 125/7, Sunrisers Hyderabad were hoping to chase the small total successfully but their top order misfired again with Mohammed Shami (2/14) and Bishnoi (3/24) sharing the spoils.

"Yeah, I didn't play in the last match (against Rajasthan Royals) and when I got the chance to play in the match against SRH, I was ready and prepared. All along, I was hoping that whenever I get the opportunity to play my next game, I would want to guide my team to victory," said Bishnoi in interaction with PBKS pace bowler Arshdeep Singh.

"Today, with us defending a small total, my aim was to bowl in a manner that I don't concede runs. I bowled wicket to wicket and didn't stray one bit in my line and length," added Bishnoi, who accounted for Manish Pandey, Kedar Jadhav and Abdul Samad on Saturday.

Bishnoi added that the mood in the camp wasn't really downcast after the two-run loss to Rajasthan Royals on September 21. PBKS seemed to have choked while on the threshold of victory chasing 185 against RR, losing the match my two runs.

"Despite the loss, we were confident that we will certainly do well (in our next game) and the way we played today (against SRH) and defended a small total, has given the team lots of confidence," added Bishnoi.