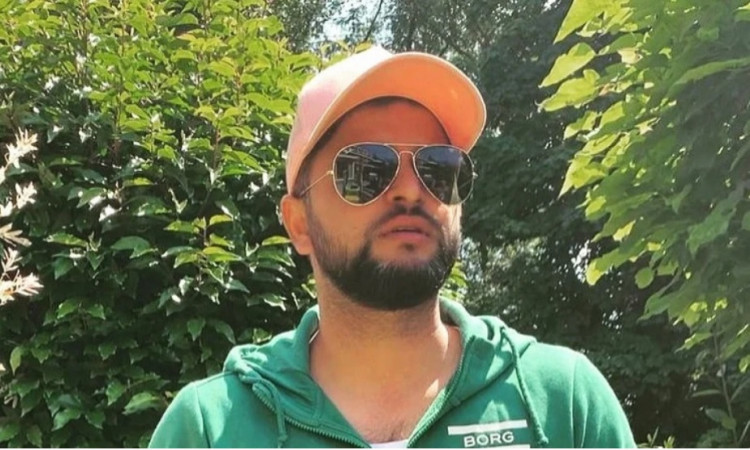 The Punjab Director General of Police (DGP) has set up a Special investigation Team (SIT) to probe the attack on relatives of cricketer Suresh Raina on the orders of Chief Minister Amarinder Singh, who is personally monitoring the case.

Ashok Kumar, cricketer's uncle, died on the spot while his son Kaushal succumbed to his injuries on Monday.

Three other family members were injured, including Ashok Kumar's wife, Asha Rani, who is reported to be in critical condition.

Though initial investigations suggest that the attack had the signature of criminals belonging to a de-notified criminal tribe, who are often seen to operate along the Punjab-Himachal border, the SIT has been mandated to examine all possible angles, according to DGP Dinkar Gupta.

Specialised teams from Organised Crime Control Unit have also been roped in to carry out a 24X7 probe into the case.

Inter-state raids are being conducted to hunt out suspects involved in past crimes of similar nature, and more than 35 suspects are under the scanner.

A few persons from Himachal Pradesh and Uttar Pradesh have been identified as suspicious and their mobile numbers and whereabouts are being located.

Raids have also been carried out in Gurdaspur, Tarn Taran and Amritsar in coordination with local police.

Six labourers who were working with the deceased Ashok Kumar have been interrogated.

Investigations so far also suggest the accused had planned to rob and trespass three other houses in the neighbourhood.

Similar previous incidents in Punjab are also being checked out to ascertain whether the suspects in those cases were in jail or out, according to the DGP.

ADGP Law and Order Ishwar Singh has been tasked with the day-to-day supervision of the investigations, while Parmar has been authorised to co-opt any other police officer(s) posted in the State for expeditious investigation into the case.