Young Australian batting sensation Will Pucovski is yet to regain full fitness as he aims to cut the Ashes series, scheduled to commence in December this year, following a shoulder reconstruction surgery. 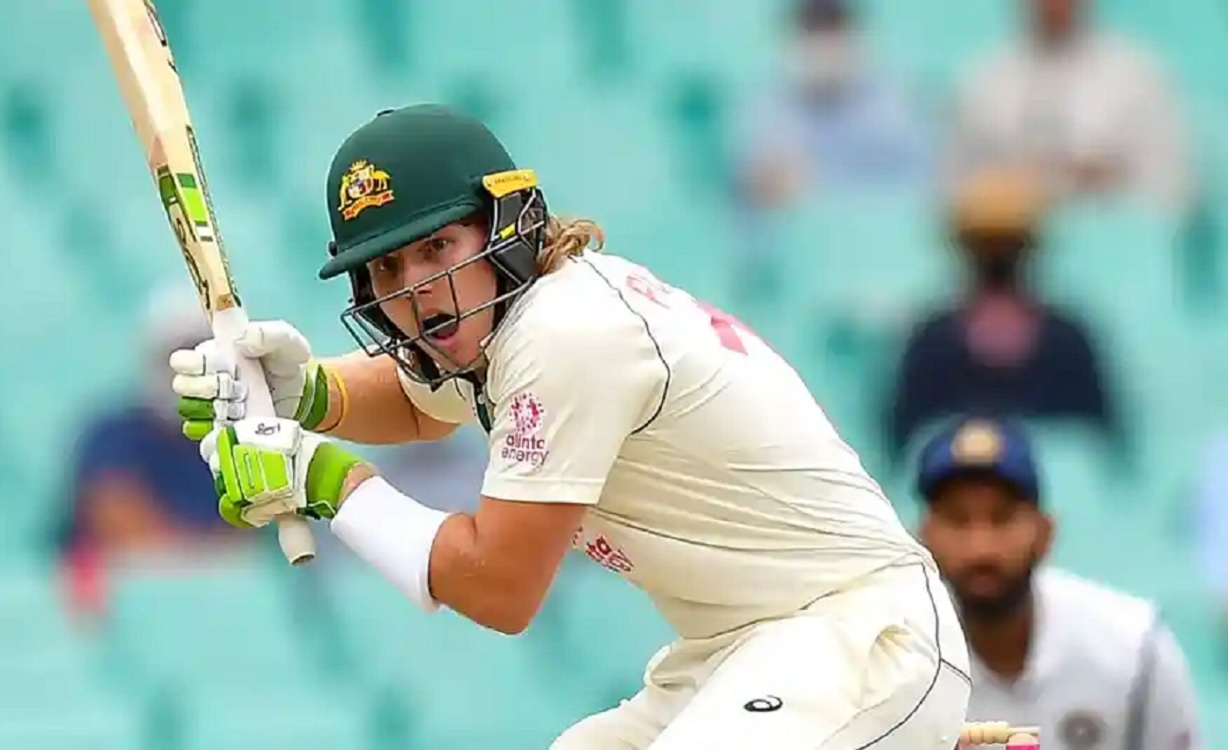 The Victorian star has limited himself to just batting at the nets even as the Sheffield Shield season is set to move into top gear.

"Pucovski has not suffered a setback but is yet to regain full movement in the joints and ligaments, which is not uncommon after major surgery," a Sydney Morning Herald report said on Saturday.

Quoting a Victoria state insider, the newspaper said that "the tightness is affecting his ability to play the cut and pull shots, while his fielding is also restricted."

"Pucovski faces competition from state teammate and incumbent Australian opener Marcus Harris, as well as Queensland veteran Usman Khawaja, for a berth at the top of the order opposite David Warner for the first (Ashes) Test," the newspaper added.

Last season, the 23-year-old made his debut in the drawn third Test against India at Sydney where he made 62 in the first innings. He, however, missed the fourth Test at the Gabba after dislocating his shoulder on the field. Pucovski underwent surgery in February this year following which he was expected to miss six months.