The Pakistan Cricket Board (PCB) and the six franchise owners in the Pakistan Super League (PSL) on Wednesday decided to wait until Thursday before taking a call on hosting the remaining matches in the UAE or postponing the tournament. 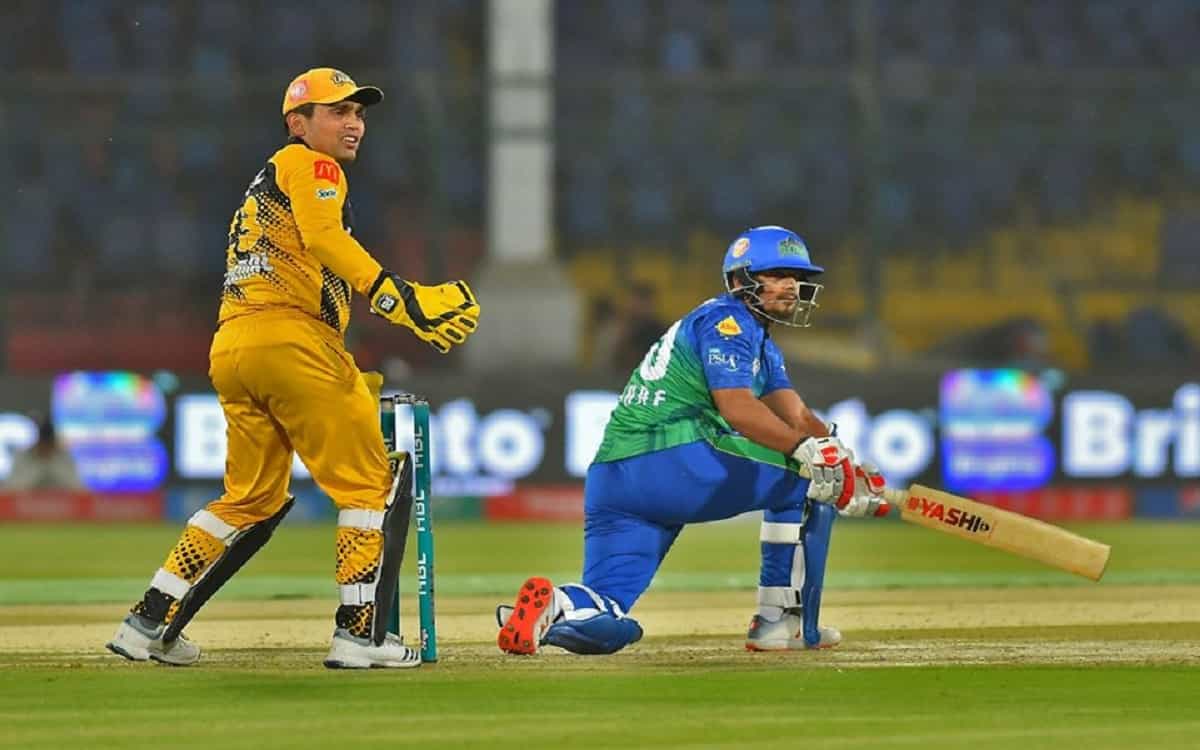 The PSL was suspended on March 4 after seven Covid-19 cases had come to light. The PCB had immediately put the tournament, which commenced on February 20, on hold. The PCB has been in discussion with UAE authorities to host the remaining 20 matches from June 1-20.

PCB said in a statement on Wednesday that, "Following detailed discussions in which all potential scenarios were reviewed and analysed, it was unanimously agreed to wait until the close of business on Thursday (UAE time) before a final decision on the hosting of the remaining matches is made."

PCB chief executive Wasim Khan said, "In today's online discussion, we updated the team owners that the PCB had been advised that the PSL had received approvals from the relevant authorities in the UAE. However, some clarifications on certain exemption requests are awaited, which are expected at some stage on Thursday."

"The team owners agreed that if we do not receive clarity by Thursday afternoon, then they'll have no other option but to request postponement of the remaining 20 matches. In the meantime, we will continue to liaise with the UAE government and the Emirates Cricket Board as they are equally keen for the event to be held in the UAE," Khan added.