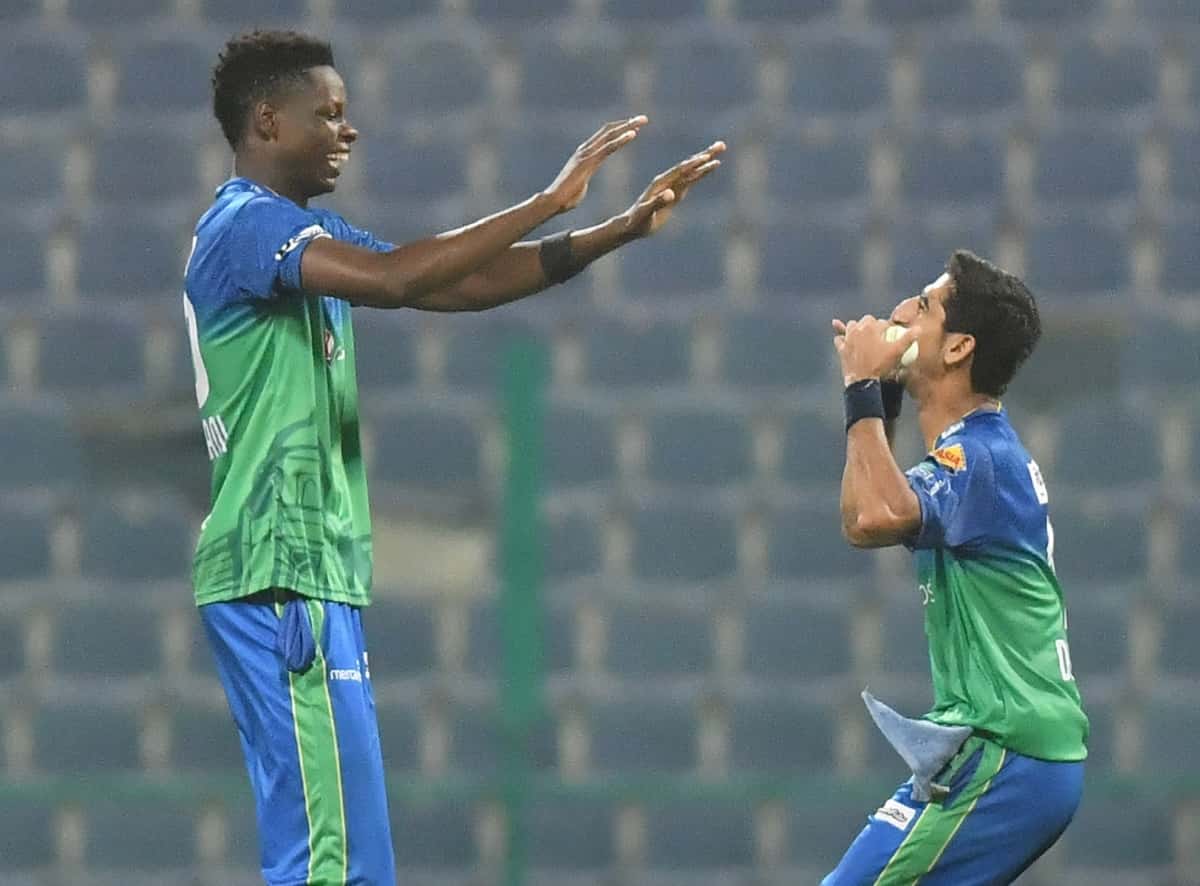 Chasing a target of 170, never really looked in the chase right from the start. They lost three wickets in the powerplay while scoring just 34.

They continued to lose wickets as Multan's bowlers run riot; not giving the batters any breather. Dhani cleaned up the lower order and finished with the figures of four wickets for five runs in three overs. Imran Khan partnered him with three wickets in his four overs as Qalandars got bowled out for 89.

Earlier, Sohaib Maqsood smashed 60 off 40 to take Sultans to a decent total of 169/8 in the first innings. Sohail Tanvir's 26 from just nine balls gave the finishing touch to the innings.