PSL 2021: Sarfaraz Ahmed And 10 Other Players Denied Entry To Board Flight To Abu Dhabi

11 Players including former Pakistan captain and current Quetta Gladiators skipper Sarfaraz Ahmed were denied permission to board a commercial flight from Lahore and Karachi to Abu Dhabi on Sunday. 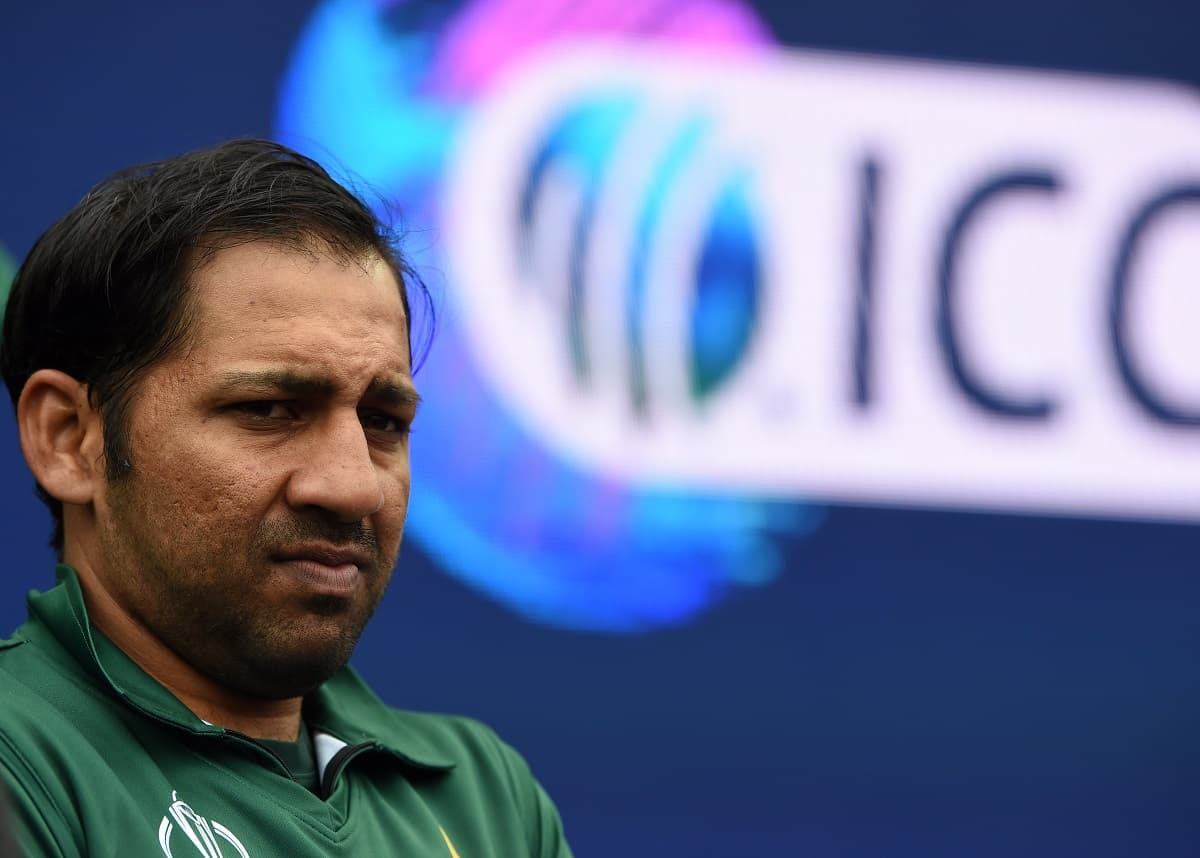 "As many as 11 players and officials on their way to the PSL, including the Quetta Gladiators captain Sarfaraz Ahmed, were not allowed to board commercial flights going from Lahore and Karachi to Abu Dhabi via Doha early morning on Sunday," ESPNcricinfo reported.


'The Flip Side': Gavaskar Explains How India Could Beat NZ In WTC Final Despite Being Alien To English Conditions

"Five persons from this PSL contingent were cleared to fly, while the others had to return to their hotels where they have been in quarantine since May 24."

According to the report, ".a batch of more than 25 individuals from both cities was supposed to travel to the UAE on a chartered plane. But the PCB, in a late decision, instead opted to put them on commercial flights, which nullified the quarantine protocols already in place."

The Pakistan Cricket Board(PCB) has been facing logistical issues, including getting visas and permissions to land charter flights from Mumbai and Johannesburg, ahead of the PSL which will resume in Abu Dhabi following a postponement in March earlier this year.

Although around 250 personnel which include players, officials, broadcasters, and staff have landed in Abu Dhabi on Thursday, but, "there remain multiple individuals, including the franchise support staff, who are yet to get UAE visas though."

The league is tentatively scheduled to begin from June 5 but PCB is yet to come up with fixtures. The window to complete the tournament is small since the Pakistan team will be traveling to England on 22nd June for a limited-overs series.

A total of 20 matches will be played since only 14 games could be completed in March before the league got struck by covid-19.