Prithvi Shaw's 185 helped Mumbai beat Saurashtra in the Quarter-Final on Tuesday. With this, Mumbai has now reached the semi-finals of Vijay Hazare Trophy 2021 and will face Karnataka. 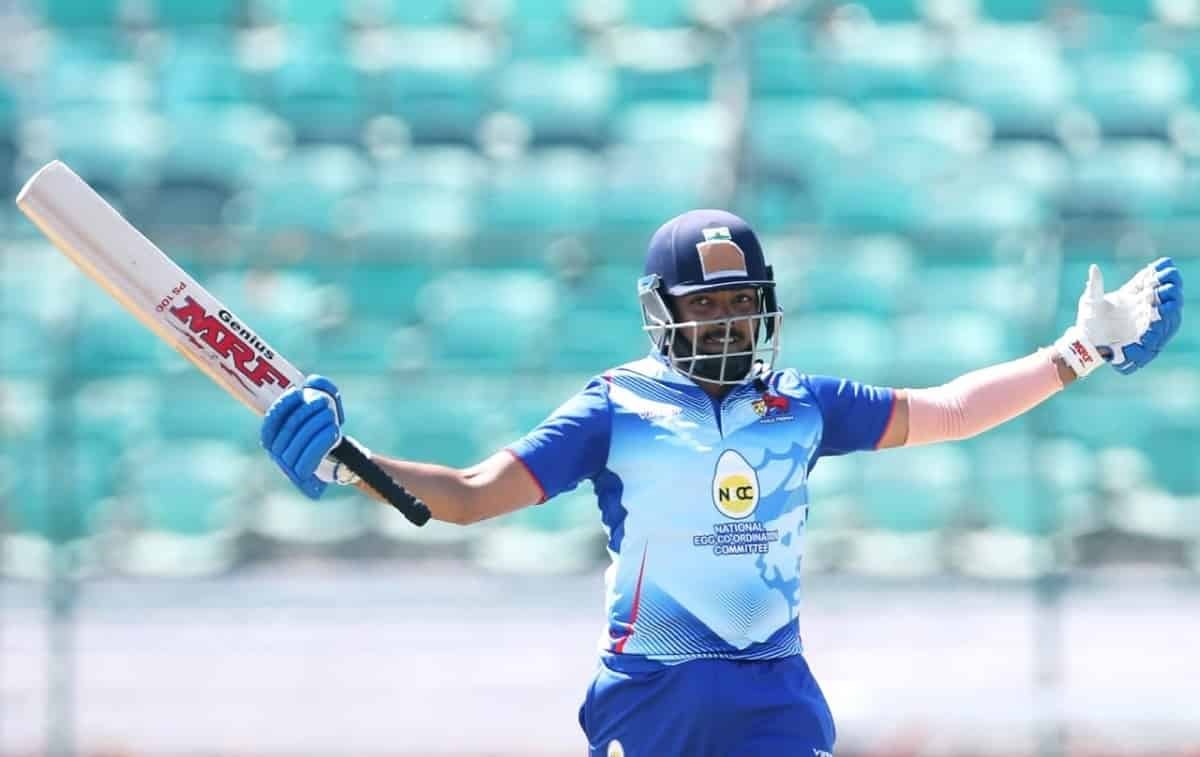 Shaw's knock of 185 came while chasing a stiff target of 285 runs. He scored 21 fours and hit seven sixes during his knock. Apart from him, Yashaswi Jaiswal scored 75 from 104 balls.

The opener's unbeaten 185 helped him break India's List-A joint record of MS Dhoni and Virat Kohli of the highest individual score while chasing - 183.

Highest individual score by an Indian in a List A chase:

Prithvi Shaw was dropped from the Indian team for the England series due to poor form against Australia. With India's ODI squad for the series against England yet to be announced, Prithvi Shaw has proved why he should be considered to be back with the Indian team.