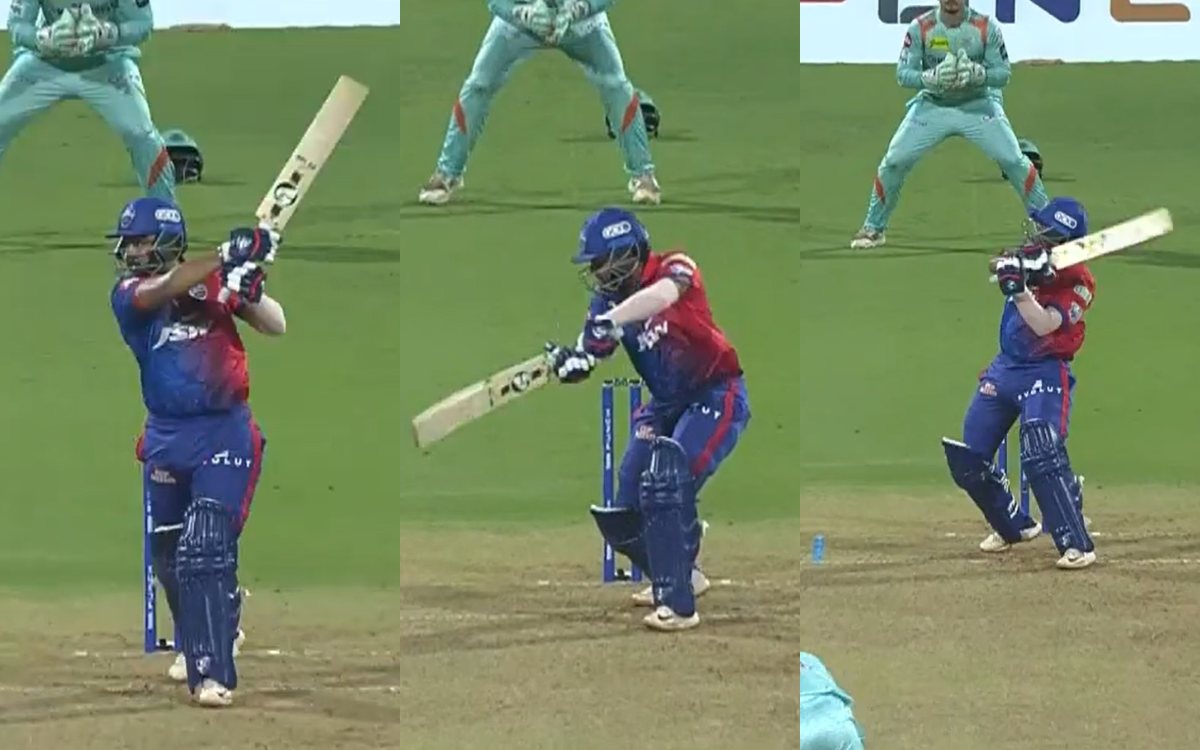 LSG vs DC IPL 2022: After having a string of 3 bad outings in this season, Prithvi Shaw marked his return as he smacked 61 runs off 34 balls with 9 fours and 2 sixes, and helped Delhi Capitals to an almost average score. During this, he took on the Lucknow Super Giants' lead pacer and smacked him for consecutive fours.

In the 4th over of the DC innings, Avesh Khan, who was acquired by LSG for a sum of 10 crores INR in the IPL 2022 auction, was given the ball. On the second delivery, the Delhi opener carved it wide of cover-point and the fielders couldn't do anything except watch the ball go the boundary.


IPL 2022: David Warner Goes Back For A 12-Ball-4 Upon His Return To Delhi Capitals; Watch Video

On the third delivery, Shaw played a late cut shot on a length delivery that was outside off. The DC opener managed to beat the fielder at deep point who was just a few yards away from his right. On the fourth delivery, Avesh delivered a short delivery outside off and Shaw again played a late cut shot for a four-over two fielder at short third man & backward point area.

Prithvi Shaw was retained for 7.50 crores INR by Delhi Capitals ahead of the IPL 2022 mega auction. While talking about the match, courtesy of a thunderous inning by Prithvi Shaw's brilliant 61 runs off 34 balls, DC were able to post 149/3 in 20 overs. Captain Rishabh Pant also contributed with an unbeaten knock of 39 runs in 26 balls while Sarfaraz Khan also remained not out on 36 runs in 38 balls. Ravi Bishnoi picked up 2 wickets while Krishnappa Gowtham managed 1 wicket. Earlier, Lucknow Super Giants' captain KL Rahul won the toss & opted to field first against Delhi Capitals. This match is being played at Dr DY Patil Sports Academy, Mumbai. 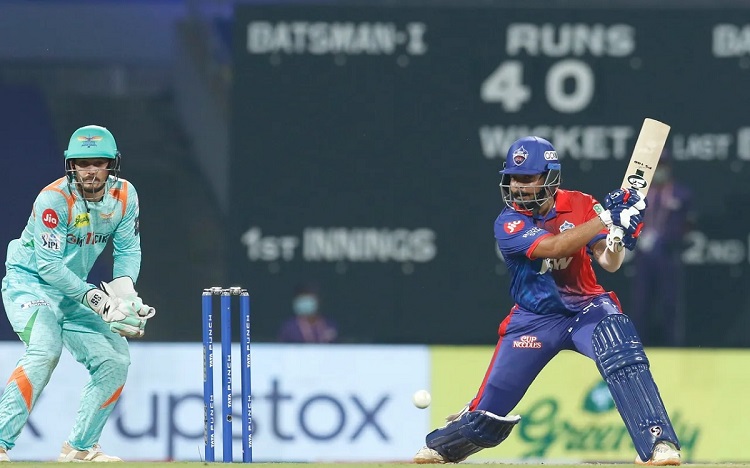