Mumbai Indians (MI) put some distance between themselves and Chennai Super Kings (CSK) as the most successful team in the Indian Premier League (IPL) by winning their fifth title last season. They are now looking to become the first team to win a hat-trick of IPL titles. 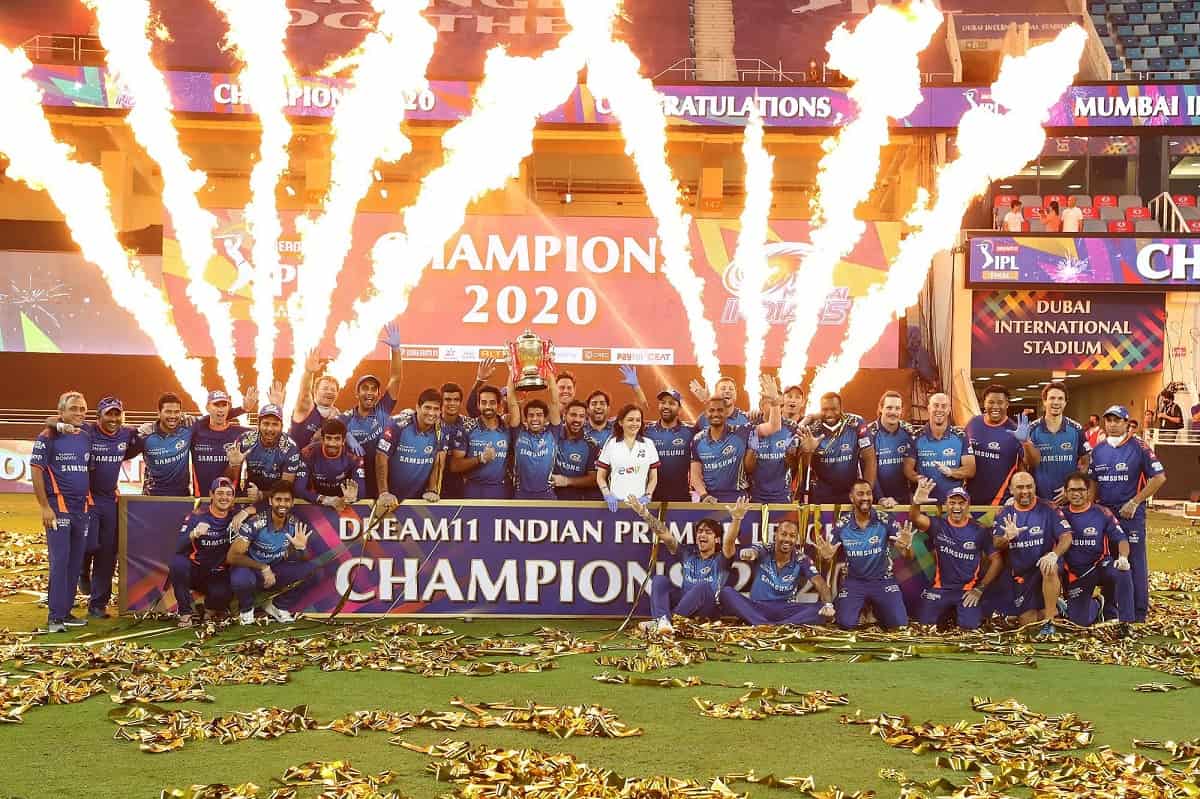 On paper, MI seem to have a squad capable of making a run to the trophy. They have retained their batting core comprising captain Rohit Sharma, Quinton de Kock, Suryakumar Yadav, Ishan Kishan, Kieron Pollard, and the Pandya brothers, Hardik and Krunal.


IPL Trivia: Best Economical Bowlers In Death Overs During IPL 2020, Only One Indian In The List

Kishan, de Kock and Yadav were especially destructive last season, scoring 516, 503, and 480 runs, respectively, while Hardik and Pollard consistently provided near-perfect finishes to the MI innings, making them one of the most complete batting units in the tournament.

Teams playing against MI last season were cautious to see off the new ball combination of Trent Boult and Jasprit Bumrah, who often ended up turning the tables in Mumbai's favour in the powerplay itself. They also formed a formidable duo in the death overs as well.

Boult's New Zealand teammates James Neesham and Adam Milne have been added to the team this season, bolstering their options in the bowling department. Neesham is also a valuable option as a lower-order batsman.

It was only when bowling in the middle overs that Mumbai seemed to have a problem. While spinner Rahul Chahar was consistent last season, picking 15 wickets at an average of 28.86, he hardly had any help at the other end, with Krunal picking just six wickets at an average of 63.33. Jayant Yadav played two matches in which he managed to strike once.