After managing to hold their nerve in winning the first T20I in Jaipur, India will be looking to seal the three-match T20I series against New Zealand at the JSCA International Stadium here on Friday. 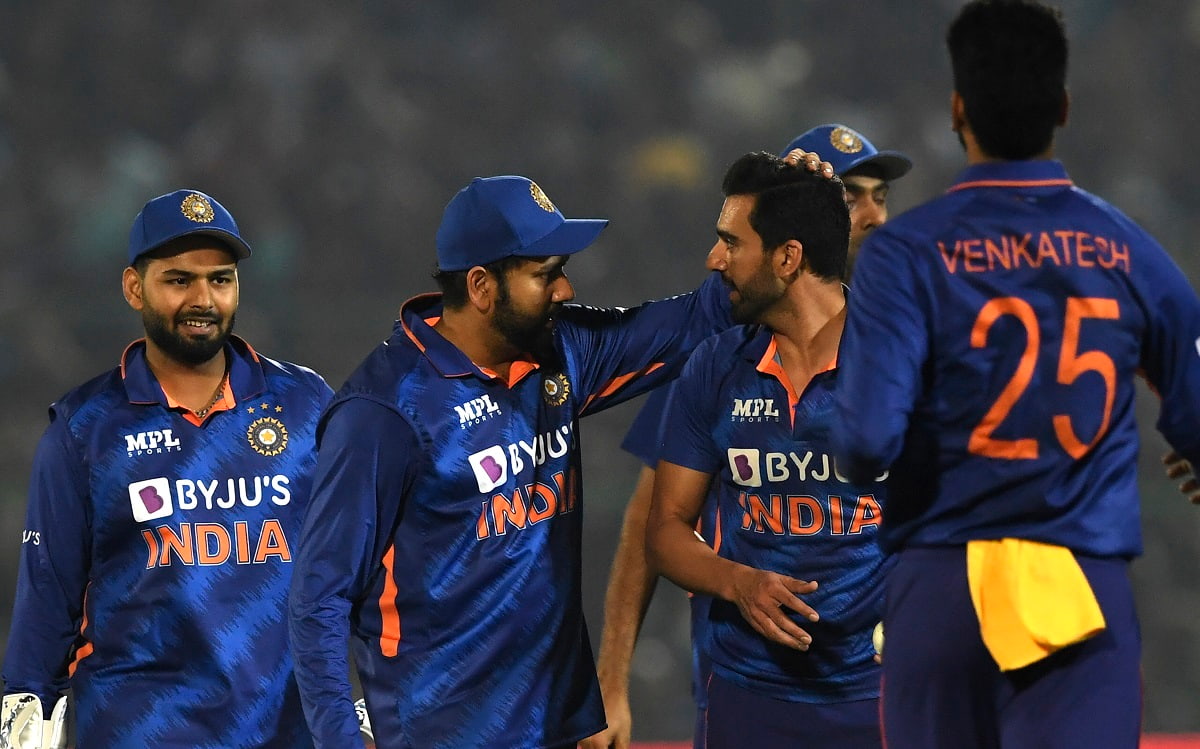 After managing to hold their nerve in winning the first T20I in Jaipur, India will be looking to seal the three-match T20I series against New Zealand at the JSCA International Stadium here on Friday. The five-wicket win in Jaipur on Wednesday kick-started the Rohit Sharma-Rahul Dravid combination though there were some nervous moments in closing the chase of 165.

The hosts can take many positives from the first match in Jaipur. Apart from Sharma's stroke-filled 48 and Ravichandran Ashwin's 2/23, Suryakumar Yadav made great use of the opportunity of batting at number three with a solid 62 off 40 balls while Bhuvneshwar Kumar did well in picking 2/24 in his four overs.

The one point where India would like some more improvement is in applying the finishing touches with the bat. With 23 runs needed off the last four overs, one would have expected India to reach home early. But the New Zealand pace trio of captain Tim Southee, Trent Boult, and Lockie Ferguson conceded just 13 runs in 17th, 18th, and 19th overs to bring the equation to 10 runs needed off the final over. It took a four each from debutant Venkatesh Iyer and Rishabh Pant to seal the deal for India despite Daryl Mitchell taking out the former.

Though New Zealand will be happy with the performances of pacers at the back-end apart from knocks by Martin Guptill (70 off 42 balls) and Mark Chapman (63 off 50 balls), they realise that the middle-order needs to step up. After Guptill and Chapman's 109-run stand, the rest of the batters couldn't give the score the required impetus in the last five overs. That resulted in them finishing at a total that was 15-20 runs short of what was expected of them. New Zealand will also like for the bowlers to have more control in the Power-play.

There could be a forced change for India as pacer Mohammed Siraj got stitches on his left hand after being hit by Mitchell Santner in the final over of the innings. It is yet to know if Siraj is available for Friday's match or not.