West Indies explosive opener Evin Lewis says the Caribbean side will be under pressure at next month's T20 World Cup as they will seek to defend the title they claimed in India in 2016. 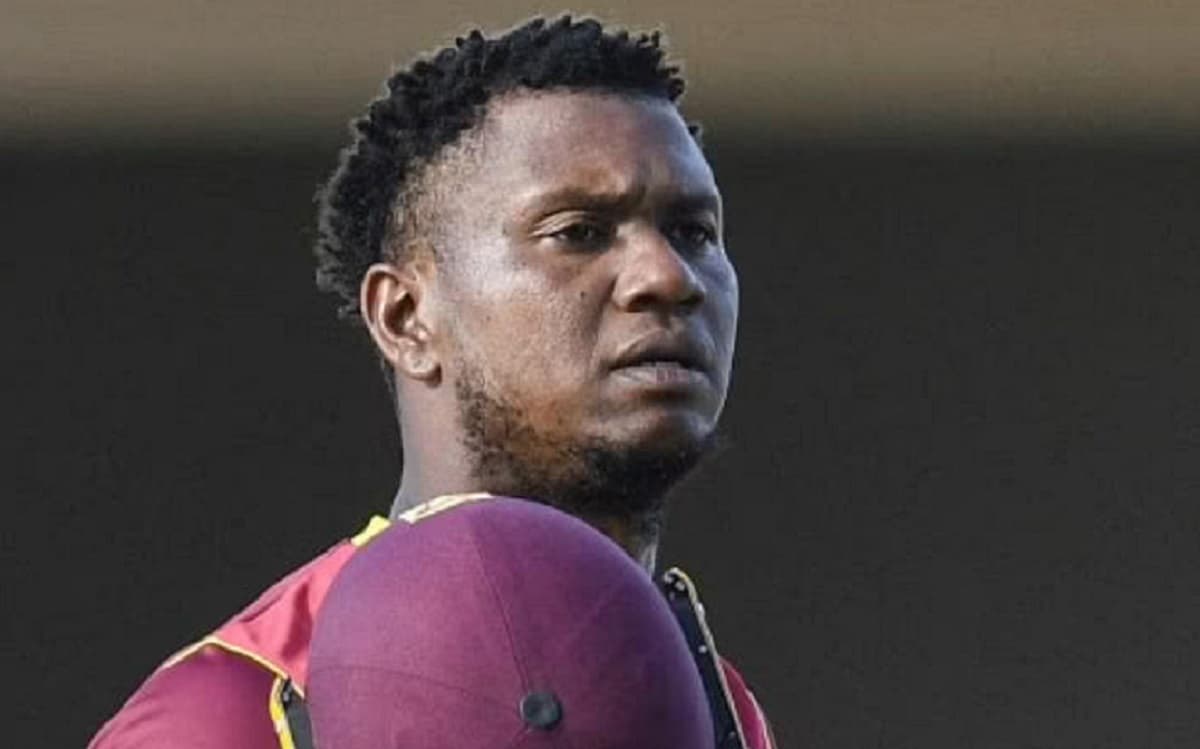 West Indies are in Group 1 of Super 12 along with Australia, England, South Africa and two qualifiers in the event to be held from October 17 to November 14. "There will be pressure on us because we have two T20 titles. We need to first get out of the group stage. It's a tough group. That's the first step we have to take," said Lewis.

The explosive batsman from the Caribbean, Lewis has had to step into the big shoes of Ben Stokes in the UAE leg of the Indian Premier League (IPL). The 29-year-old left-hander has come into the Rajasthan Royals squad as a replacement for Jos Buttler and Stokes, both proven batsmen.

And then being from the West Indies, there is always that comparison with the demi-God of T20 cricket - Chris Gayle. But Lewis says he wants to play the game in his own style - with the T20 specialties like ramp shot or scoops.

"You need power but you need to use your mind too. You have to know the right time to take on a bowler and set up the game. You have to keep thinking all the time. Be positive even while defending," he said in an interview with TOI.

"As a batter, I try to and keep a still base and watch the ball onto the bat. Many of these guys have these ramps and scoops, but I am not a fan of that," he added.

"Everyone has the expectations and keeps saying if I am going to be next Chris Gaule. We have to wait and see. Only time will tell. to be honest those are big shoes to fill. Chris is a supportive guy. When we bat together and I am having a good game, he will just rotate strike. Many bowlers fear him but he will not get into the action if his partner is doing well. We share a good relationship and i keep learning from him," said the batsman from Trinidad and Tobago.