IND vs ENG: Pressure Builds On Shikhar Dhawan To Retain His Spot In India's T-20 Squad

Ishan Kishan's success as an opener may put pressure on Shikhar Dhawan to retain his place in the India team ahead of the T20 World Cup that is scheduled to be held in October-November this year in India. 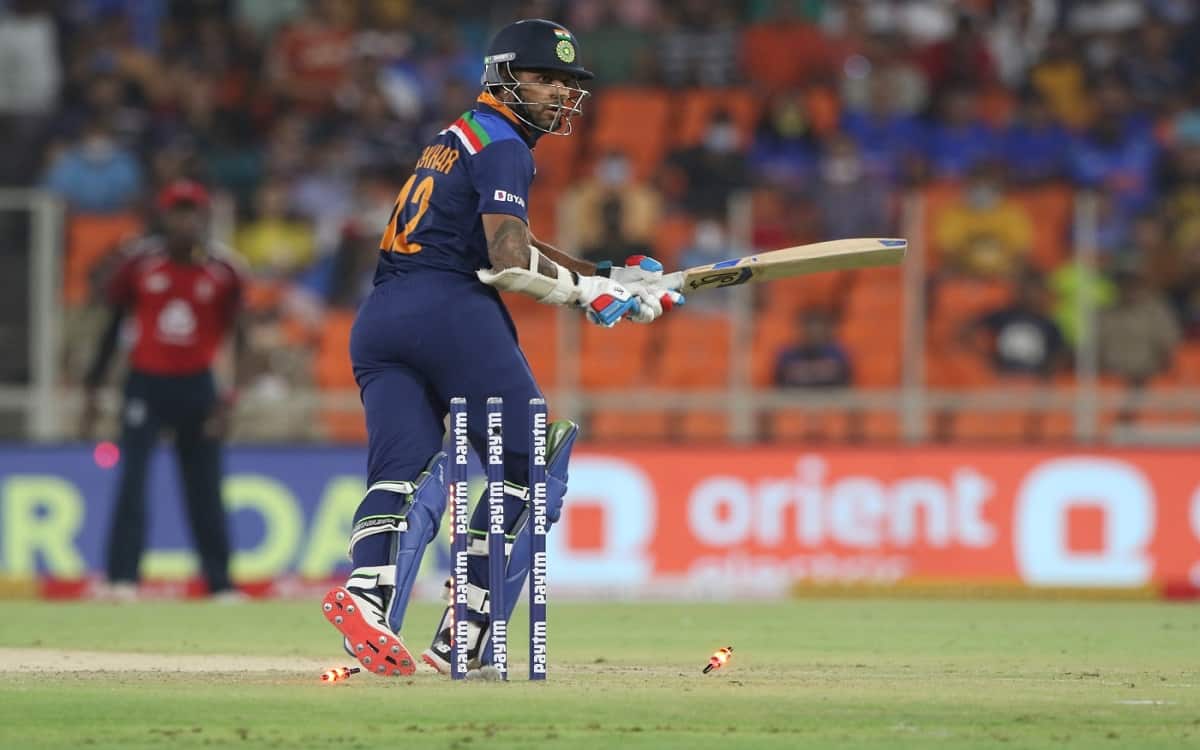 Dhawan, who has been a permanent fixture in India's white-ball squads, has of late been dabbling between two roles -- whether to anchor or play aggressively, both in the Indian team and at his IPL franchise, Delhi Capitals.


IND vs ENG: Credit Of Ishan Kishan's Success On Debut Goes To IPL

The left-handed opener was benched for the second T20 International after making a 12-ball four in the first game which India lost. He was replaced by Kishan, who smashed 56 off 32 balls.

It is unlikely that Dhawan will return unless Rohit Sharma, who is due to return for the third game after resting for the first two matches, extends his break. Sharma will likely replace K.L. Rahul while Kishan will continue opening ahead of Dhawan in the third T20I.

Dhawan's returns in recent matches for India haven't been disappointing -- he helped India chase a 195-run target during the first T20I in Australia with a 36-ball 52. But they haven't been very good either -- there have been multiple failures to convert starts. Such is India's bench that a few failures, especially to get on top of the bowling, can push one to the fringes.

Prior to lockdown, Dhawan missed the T20I series in New Zealand where both Rohit Sharma and Rahul excelled to become primary contenders to open in T20Is.

Post lockdown, Dhawan was given a chance to return to his position. His returns in T20Is have been 1, 52, 28, and 4 (in the last game). His inconsistent run in the domestic matches he has played over the last few months has been even more disappointing.