New Delhi, Oct 3:  The Delhi and District Cricket Association's (DDCA) Executive Committee on Thursday confirmed President Rajat Sharma's name as DDCA's representative at the BCCI Annual General Meeting on October 23. The same has been sent to the BCCI Electoral Officer as well as the Committee of Administrators. 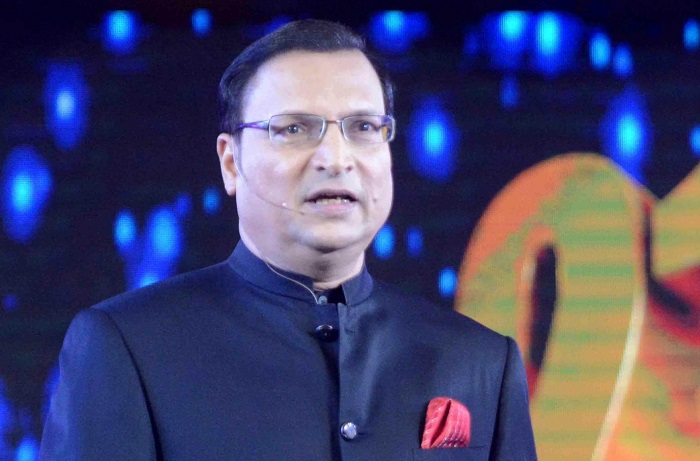 Commenting on the development, DDCA Joint Secretary Rajan Manchanda said: "It's unfortunate that some people started negative campaign with their own vested interests in mind, tarnishing DDCA's image. We have all been very clear right from beginning that @RajatSharmaLive will be our sole representative in BCCI."

Earlier, DDCA Secretary Vinod Tihara had written to Electoral Officer N. Gopalaswami and said that President Rajat Sharma had been illegally nominated by the Apex Council as the association's representative to the BCCI without convening an AGM or SGM to seek the mandatory approval of the members.

The CoA had on Wednesday sent out a notice to the members of the BCCI for the elections that will be held at the headquarters in Mumbai on October 23 at 11am. The committee had harped on the fact that only compliant members as determined by them in accordance with the Supreme Court judgment dated August 9, 2018 read with the order dated September 20 will be allowed to be a part of the General Body meeting.

"Compliant members of the BCCI may attend the aforesaid General Body Meeting through their representative who is found to be eligible by the BCCI Electoral Officer in terms of the enclosed notice and rules of procedure."