Left-arm spinner Prakash Bhagat, who was once called to bowl to the Indian team at the National Cricket Academy (NCA) in Bengaluru because his action resembled that of New Zealand cricketer Daniel Vettori, is today living a hand-to-mouth existence, selling tea and fast food here. 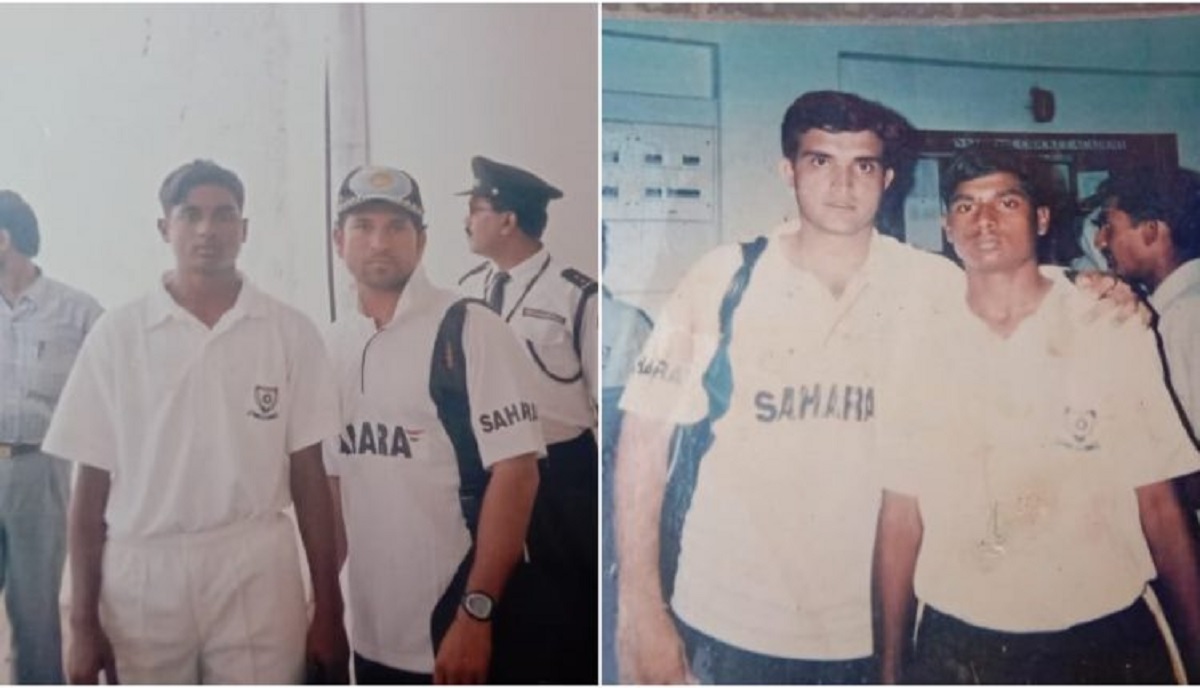 In 2003, Bhagat received a call from the NCA asking him to report immediately in Bengaluru where Sourav Ganguly and his team were preparing for the New Zealand tour.

Ganguly wanted a left-arm spinner whose action resembled that of Vettori to bowl to his teammates.

"I will never forget my experience of bowling to Sourav Ganguly. He was eager to face the challenges I'd put forward with my bowling. He gave me many tips also," Bhagat, 34, told barakbulletin.com

Bhagat's NCA invitation was after he had made an impact in the under-17 Vijay Merchant Trophy. Playing for Assam against Bihar, he picked up seven wickets, including a hat-trick.

Bhagat continued representing Assam in almost all age-group tournaments. He finally went on to play Ranji Trophy for two seasons -- 2009-10 and 2010-11 -- besides being picked in the squad for the Syed Mushtaq Ali Trophy.

When his father died in 2011, the family's responsibility came on him and his elder brother, who ran a tea shop in Silchar. But as the Covid pandemic raged that source of income too dried up as people started avoiding street food.

"What do I say, the fact is that we have always been living hand to mouth but now it has gone even worse. Whatever we earn from the stall is hardly enough to even manage two meals a day," says Bhagat.

"My teammates from the state with whom I shared the dressing room have all got government jobs and are well-settled while we struggle every day."