Ravindra Jadeja and Ravichandran Ashwin should both be playing in the World Test Championship (WTC) final against New Zealand for their prowess with the bat as much as their ability to take wickets, said Pragyan Ojha. 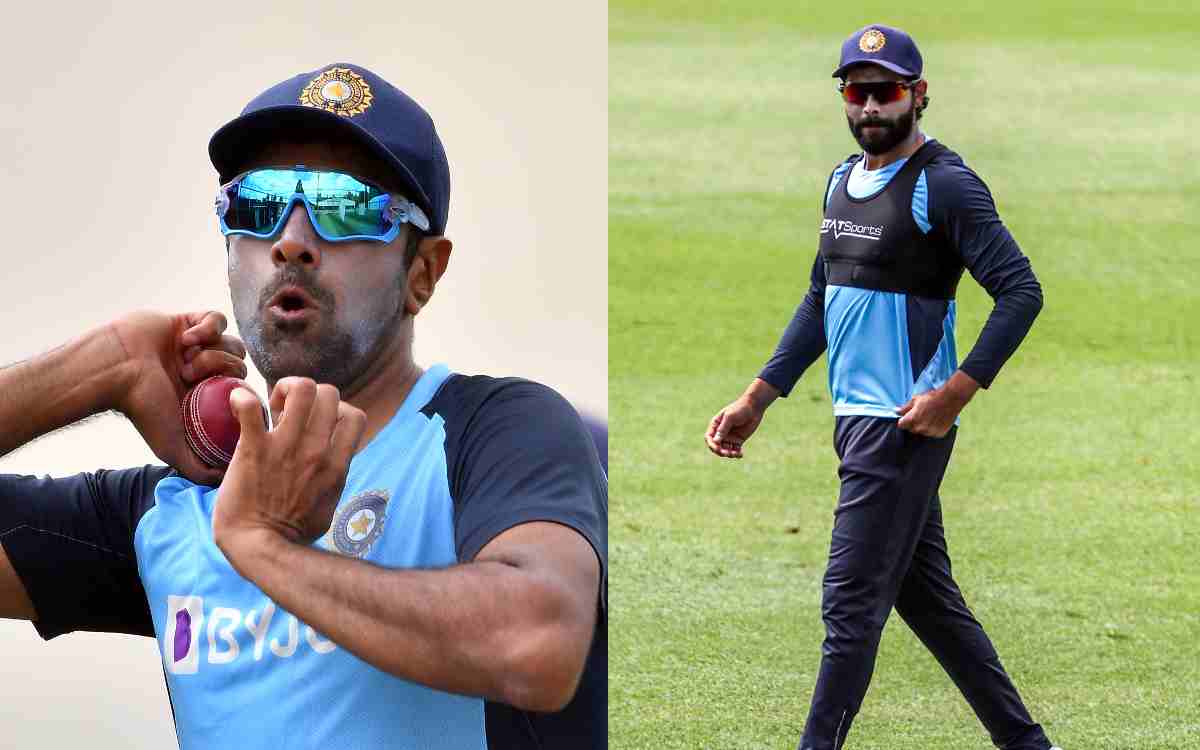 Ojha said that with India having no fast-bowling all-rounder in the squad, Jadeja, in particular, gives them an extra option in the batting order.

"They should play, both of them. Because both can bat, both have the experience of bowling on any track. The biggest plus point is Jadeja can bat up the order. The way he is performing. Mind you if you look at his domestic record, he's got three triple hundreds.

I think he can bat long and Ashwin has got international hundreds also. I feel if there's a little chance where you can play both the spinners, you should play. They have enough experience to win you games on any wicket," Ojha told Sports Today.

"Overall, it's a fantastic team. Even I was following Hanuma Vihari. Very thoughtful of him to go and play some county cricket. You know you get acclimatized to the conditions. That's very important," he added.

Jadeja will be making his comeback to the Test team after being sidelined in the second Test against Australia due to a finger injury. The injury forced him to miss the four-Test series at home against England but he hit the ground running for Chennai Super Kings in the 2021 Indian Premier League.

Ashwin, on the other hand, has experienced a resurgence with the bat in recent matches, helping India to a draw in the third Test against Australia by fending off 128 balls and finishing unbeaten on 39. He then scored 106 against England in the second Test in Chennai in February.