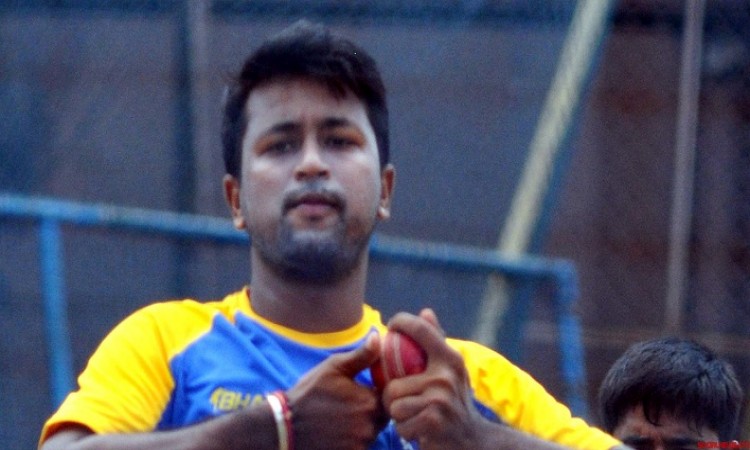 Kolkata, Oct 5 (Cricketnmore): India discard Pragyan Ojha was on Thursday released from the Bengal squad by Cricket Association of Bengal (CAB) after the left-arm spinner cited family reasons for wanting to stay in Hyderabad, his hometown.

"I had a talk with the president (Sourav Ganguly) and we decided to treat the matter sympathetically. We have decided to give him a No Objection Certifiable (NOC)," CAB joint secretary Avishek Dalmiya told IANS.

Ojha cited personal reasons for not wanting to join Bengal team and instead play for Hyderabad. He also said that not playing at this stage would be detrimental to his career.

He had joined Bengal in 2015-16 when Hyderabad were relegated to group C and claimed 36 wickets from nine matches, their joint highest with pacer Ashok Dinda.

But he had a lacklustre last season with 10 wickets from six matches and there were reports of discontent within the team.

The player then wanted to play for Hyderabad in this season's Ranji Trophy but was initially not given a NOC by CAB.

Then he was not included in Bengal's squad for the first two Ranji matches.

Bengal take on Services at Palam Ground in Delhi on Friday.