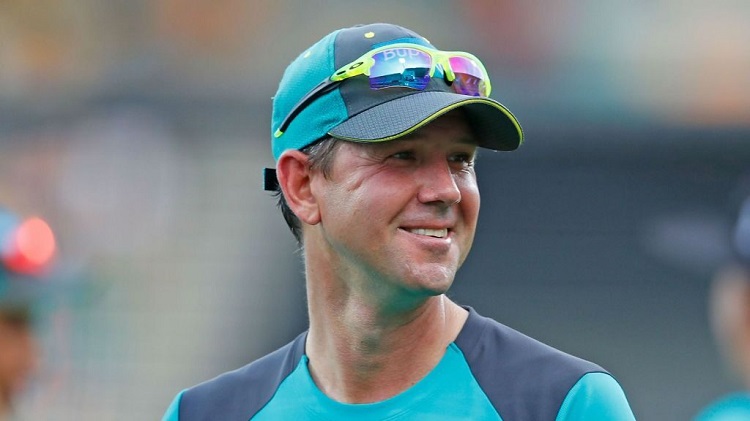 Uncapped wicketkeeper-batsman Josh Inglis has been named in the squad of 15 as a backup to senior pro-Matthew Wade on Thursday. Ponting was very pleased to see Inglis named in Australia's squad for the mega event in October and November.

"Awesome to see Inglis get his opportunity in the squad, he's been scoring runs for fun, and if Ellis is called on it's a great story for how far he's come since moving to Tassie. Overall it's a brilliant squad of players that I think are capable of winning the World Cup," tweeted Ponting.

Australia will open their campaign in the T20 World Cup against South Africa in the first match of the Super 12 stage at the Sheikh Zayed Stadium in Abu Dhabi on October 23.

They are placed in Group 1 alongside defending champions West Indies, 2010 World Cup winners England and two teams from the first round apart from South Africa.