Captains Kieron Pollard of Trinidad and Tobago Red Force and Leon Johnson of Guyana Jaguars are both confident they have the firepower to win the CG Insurance Super50 final and lift the Sir Clive Lloyd Trophy on Saturday night. 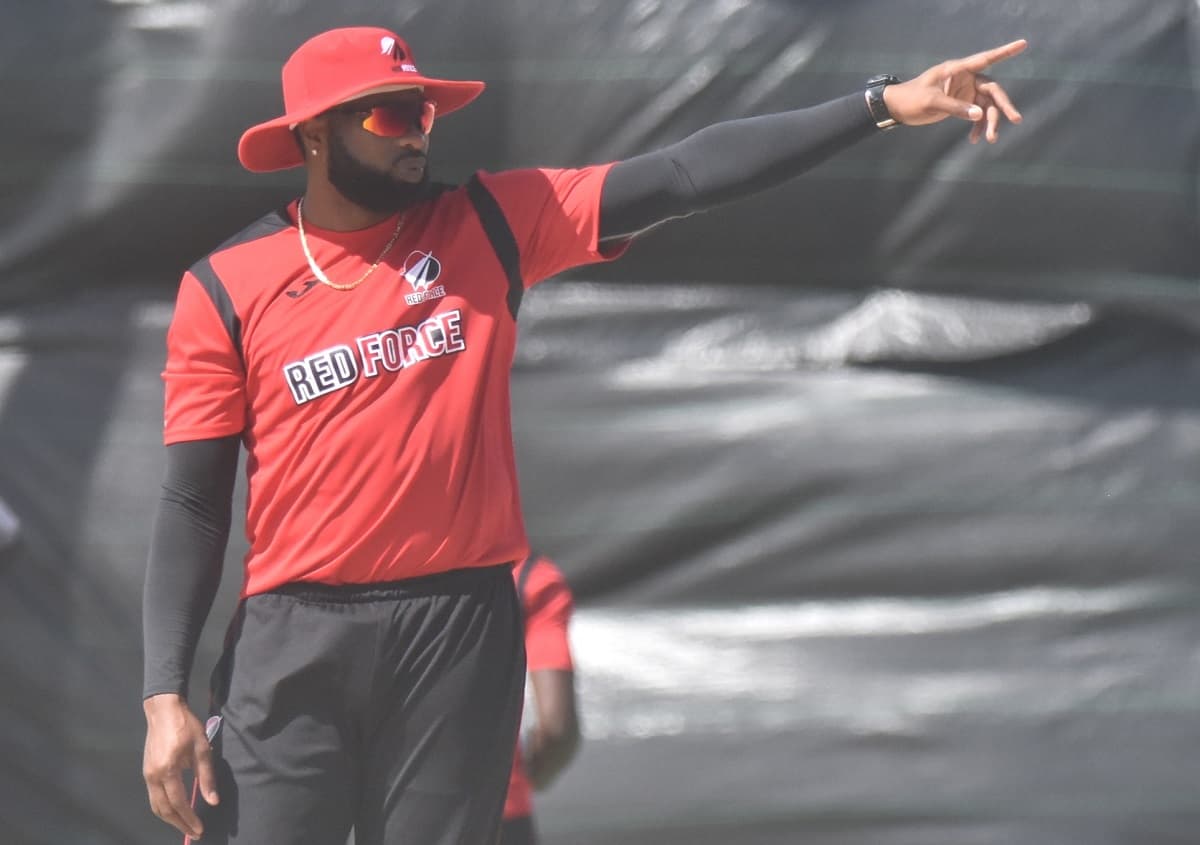 Both teams won their semi-finals quite easily. Red Force beat Jamaica Scorpions by six wickets on Wednesday and Jaguars beat Windward Islands Volcanoes by 95 runs on Thursday. Before that, Trinidad and Tobago won all their preliminary matches and have maintained a perfect record. Guyana had just one defeat, against the Red Force.

The two captains spoke to the media ahead of the upcoming assignment and expected the final to be an exciting encounter at the Coolidge Cricket Ground.

"The mood is good in the camp. Obviously, Trinidad are unbeaten and have played good cricket but I think once we execute our plans well, it will be a good game of cricket. I don't see why the Jaguars shouldn't come out on top. I think fielding will be a major aspect. Obviously, to win a championship against a quality Red Force we need to be exceptional in the field," Guyana Jaguars captain Johnson said.

Trinidad and Tobago skipper Pollard said: "In terms of personnel, I think we have the right mix -- in terms of experience, in terms of youth, in terms of wicket-taking ability, in terms of flexibility in batting order, and stuff like that. We tried to cover all bases and it has shown that each and every individual that has come into the team has done well despite their varying roles. We're very flexible in what we're doing and we take everything on a game-by-game sort of basis."