Pollard Welcomed By Yuvraj, Gibbs In The Six Sixes Club

Former batsmen Yuvraj Singh and Herschelle Gibbs on Thursday congratulated West Indies captain Kieron Pollard on hitting six sixes in an over. Pollard became the third to achieve the feat in an international match after Yuvraj and Gibbs, in West Indies' first T20I against Sri Lanka on Thursday. 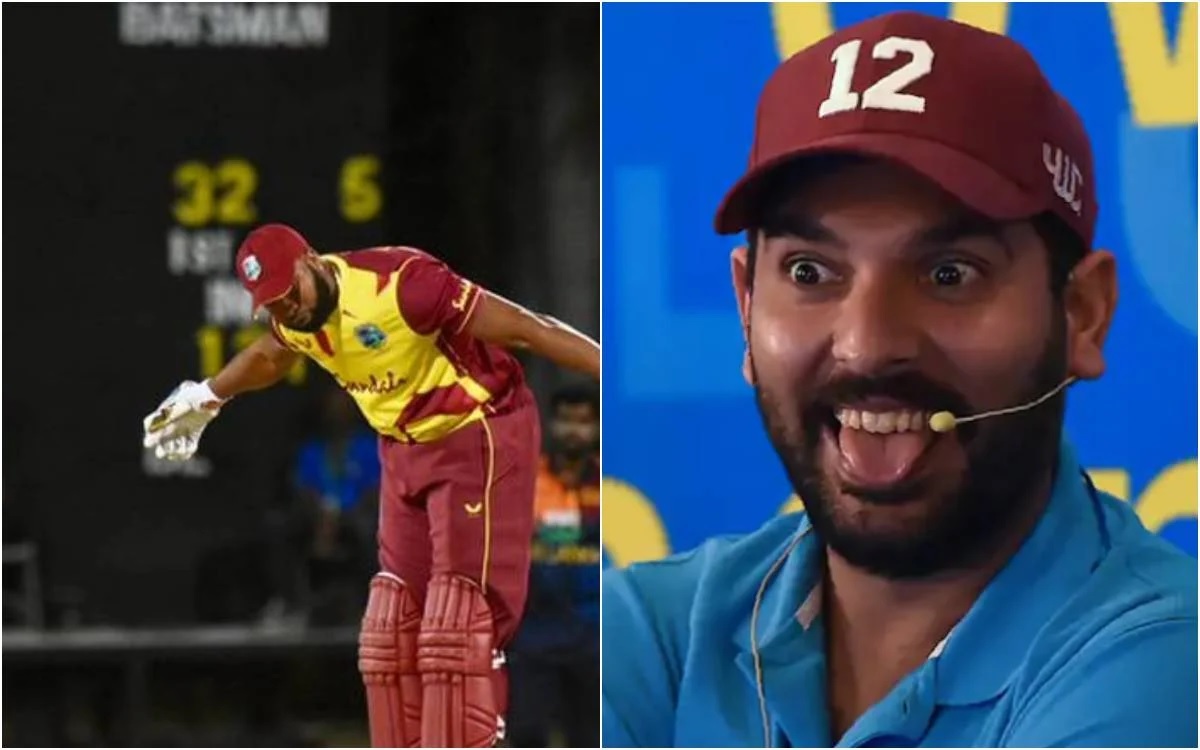 Yuvraj's six sixes off Stuart Broad against England in the 2007 T20 World Cup was the first instance of a batsman doing so in a T20 International. Gibbs, on the other hand, was the first ever to perform the feat in international cricket when he went after the Netherlands' Daan van Bunge in the 2007 50-over World Cup.

Gibbs also observed that the three batsmen who have taken 36 runs from an over have all played for the Mumbai Indians (MI) in the Indian Premier League. While Pollard has been with the five-time IPL champions since 2010, Gibbs played for MI in 2012. Yuvraj Singh played for MI in 2019.

Gibbs also observed that him and Pollard hit six sixes in matches that took place in the month of March.