The Trinbago Knight Riders finished in the top spot in the Caribbean Premier League(CPL) 2021 thanks to a four-wicket win over St Kitts & Nevis Patriots. The Knight Riders will now face the Saint Lucia Kings in the first semi-final on Tuesday 14 September. 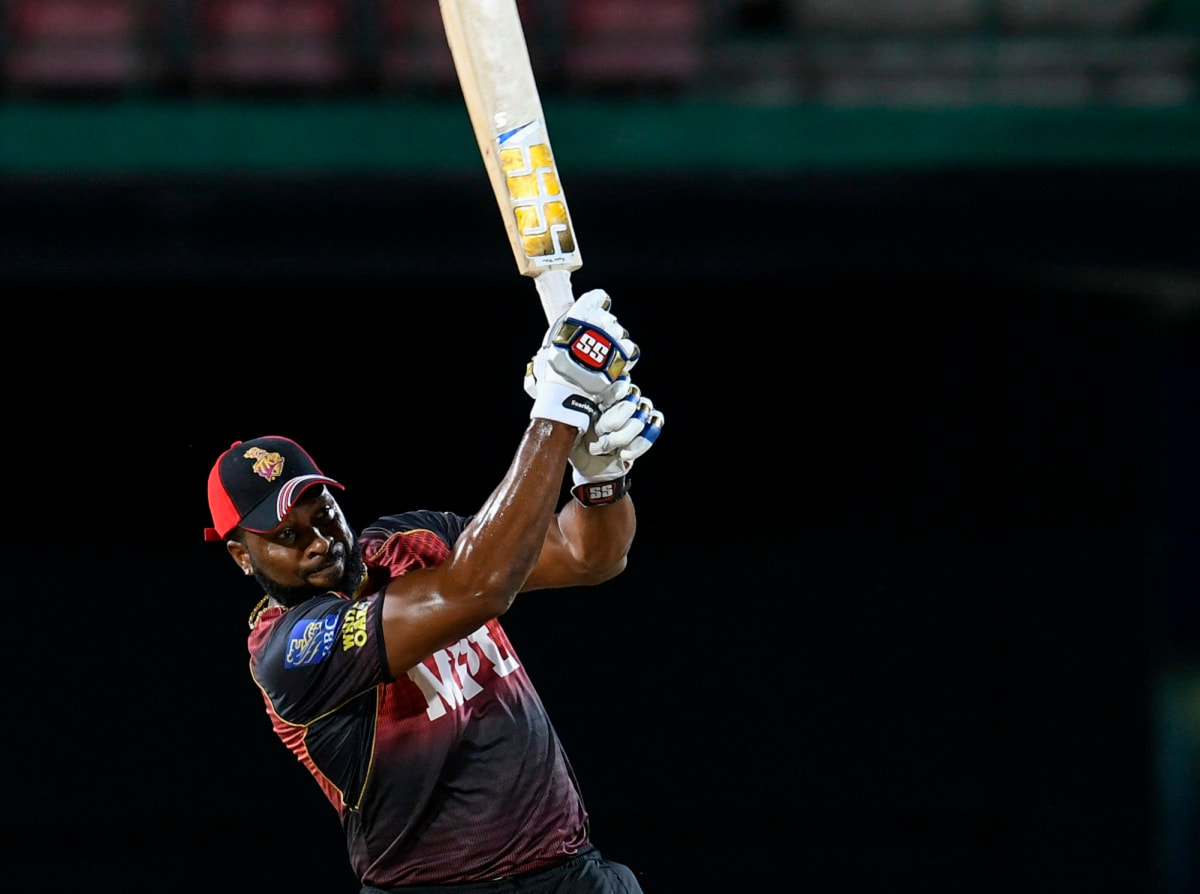 The Patriots finish third in the points table and they will face the Guyana Amazon Warriors in the second semi-final which takes place later that same day.

It was the bowling of Ali Khan and the batting of Kieron Pollard who took the Knight Riders to victory, a win they wrapped up with an over to spare.

The Patriots got off to a steady start thanks to Joshua Da Silva who had been pushed up to open in the absence of the injured Devon Thomas. The young wicket-keeper batsman kept things steady after Chris Gayle was dismissed for 5 when he edged a ball from Ravi Rampaul through to Denesh Ramdin.

Da Silva went on to top score, making 50 from 45 balls, but there was no really substantial partnership in the Patriots innings. Sherfane Rutherford and Dwayne Bravo both made 25 but just as it looked as if they would launch in the death overs they were both dismissed in the midst of a 10 ball period that saw the Patriots lose four wickets.

Rather than exploding over the line the Patriots limped to 147/7 with Ali Khan the star for the Knight Riders, claiming 3/19 on his return to the starting line-up.

The Knight Riders' chase got off to a sedate start as they reached 34/1 at the end of the PowerPlay. The only wicket to fall in the first six overs was that of Lendl Simmons who was dismissed by a brilliant Fabian Allen catch at backward point off the bowling of Naseem Shah.

Two wickets in three balls pinned back the Knight Riders innings with Ramdin and Colin Munro both dismissed. Things changed when Pollard came to the crease as he made his way to fifty from just 20 balls.

Pollard was dismissed just two balls after passing his fifty but the Knight Riders lower order saw them to victory.