Police Complaint Against Yuvraj Singh For Controversial Remarks Against Chahal

Former Indian cricketer Yuvraj Singh has been booked by Haryana Police in an eight-month-old complaint of making a "casteist slur" against Yuzvendra Chahal, officials said on Monday. 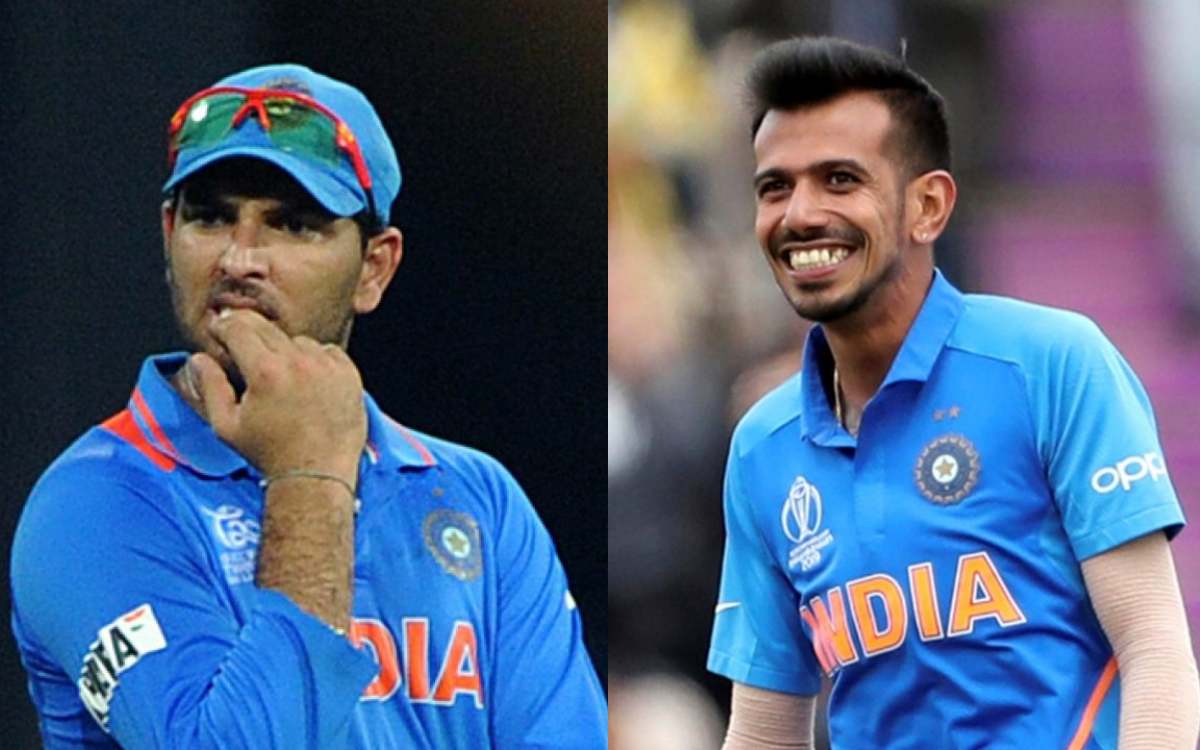 A complaint was lodged against Yuvraj by Hisar-based Dalit activist Rajan Kalsan in June last year for allegedly using the "casteist slur". He had alleged the comments of Yuvraj, made during an Instagram live session with Rohit Sharma in April last year, degraded and defamed the Dalit community.


IND vs ENG: Gavaskar Takes A Dig At Vaughan For Criticizing Chennai Pitch

The former India all-rounder was on Sunday booked by the Hansi Police in Hisar district under relevant sections of the Indian Penal Code (IPC) and the Scheduled Castes and Tribes (Prevention of Atrocities) Act.

As per the complaint, the remarks were meant to provoke the community in an attempt to create unrest by hurting social sentiments of the country.