Prime Minister Narendra Modi on Sunday called up former Indian skipper and the Board of Control for Cricket in India (BCCI) President Sourav Ganguly to know about his well-being. 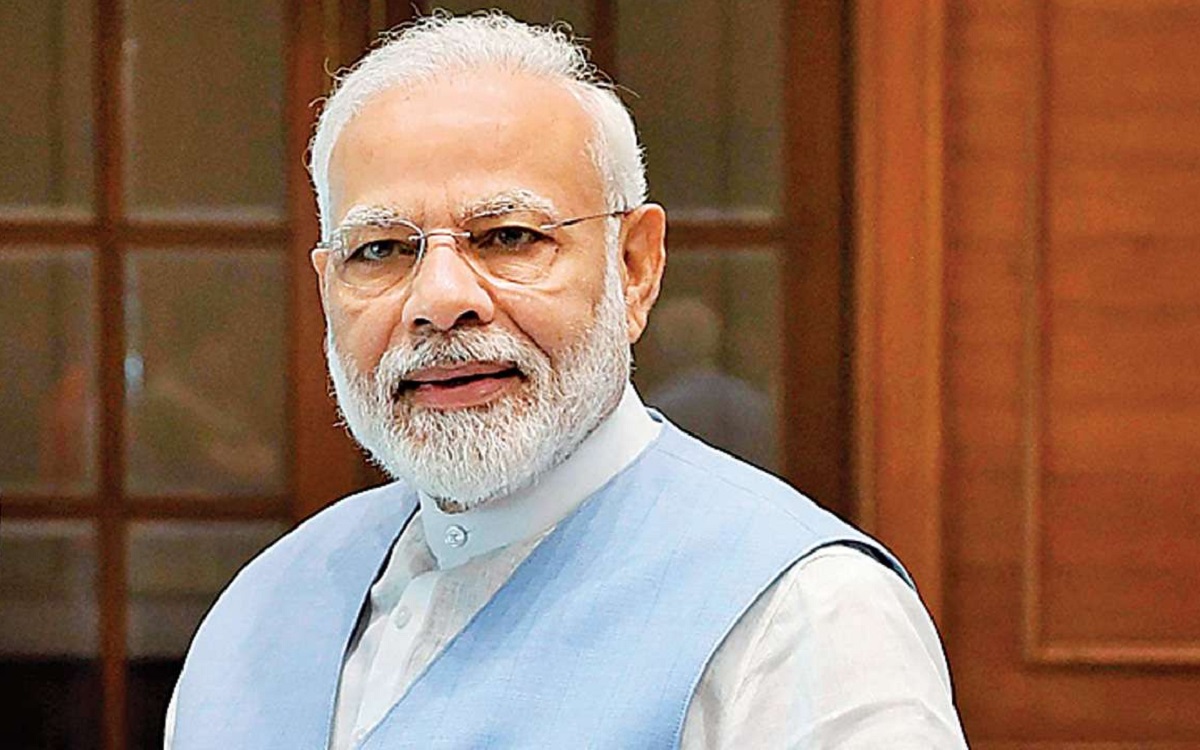 Ganguly told the PM that he was feeling better now. Modi also talked to his wife Donna Ganguly.

Ganguly on Saturday morning suffered a sudden blackout following mild chest pain during a workout session at his Behala residence. He called up his family doctor who advised him to get admitted to a hospital immediately from where he was moved to Kolkata's Woodlands Hospital.

The medical team conducted angioplasty and the former Indian captain has been stable since late Saturday evening.

Union Home Minister Amit Shah on Saturday had called up Donna Ganguly to know about the well-being of Sourav.