Prime Minister Narendra Modi on Sunday afternoon caught a fleeting view of the "interesting" second Test between India and England being played at the MA Chidambaram Stadium here. 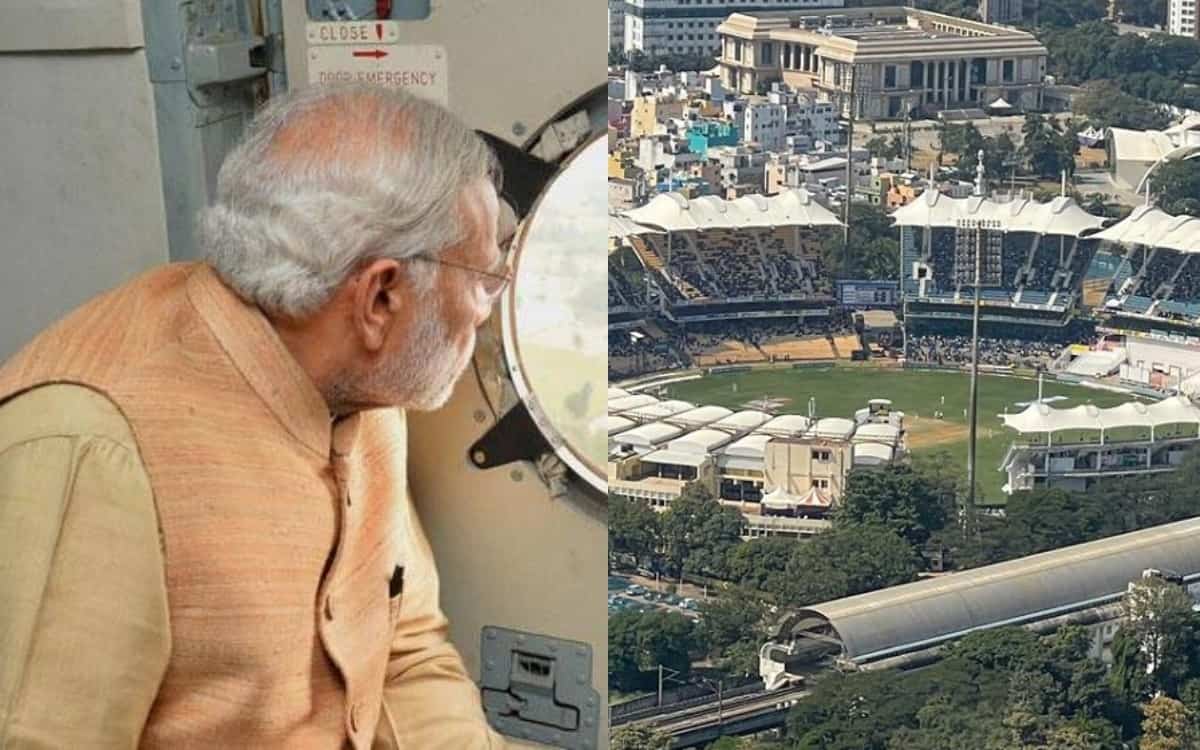 "Caught a fleeting view of an interesting test match in Chennai," Modi posted on his official Twitter handle with a beautiful image of the 'Chepauk' Stadium captured from his airplane. The tweet was then re-tweeted by the official handle of BCCI.

Virat Kohli's men, who lost the first Test by a massive margin of 227 runs, are in a commanding position in the ongoing Test match as they had England reeling at 106/8 at the tea break on Day Two. India had posted 329 runs in their first innings.