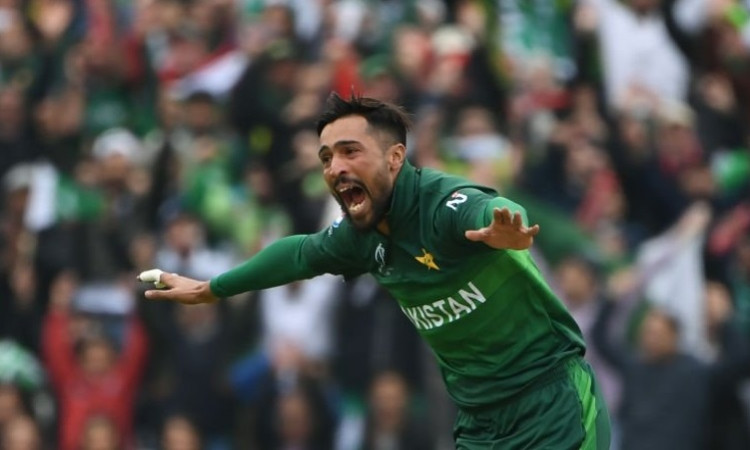 Lahore, July 21:  Pakistan fast bowler Mohammad Amir feels he made a big mistake by playing in all three formats following his comeback into the national team after serving his ban in the 2010 spot-fiixing scandal.

After serving his five-year ban, he retuned to international cricket in 2015 and made his Test return in 2016. The speedster stated it was a wrong decision on his part to do so and his body paid the price for it.

"I made a big mistake by playing all three formats after making a comeback into the national side.I would like to advice future cricketers against making same mistake," Amir told former Pakistan cricketer Atiq Uz Zaman on the latter's YouTube channel.

"Everyone should be aware of their limits and get into a good rhythm by first playing in just one or two formats (upon comeback after long break). If they believe that they can, only then should they participate in the third format," he added.

Amir, in 2018, called time on his Test career to focus entirely on white-ball cricket. According to the 28-year-old, this decision will help him prolong his career by 5-6 years.

"Pacers need to be more careful. I started to have problems two years later after making the wrong decision of coming back in all three formats. I was hit with injuries in 2018," Amir said.

"I have now restricted myself to white-ball cricket only for this very reason. I am hopeful that it can extend my career by five to six years."

Amir will link-up with the Pakistan squad in England in the near future after pulling out of the travelling party last month due to the birth of his second child.

Reserve wicketkeeper-batsman Rohail Nazir will be released from the team in England once Amir will join the squad.