If fast bowler Jasprit Bumrah doesn't play in the fourth and final Test starting here on Friday, India's pace department could at best have a combined Test experience of four matches as compared to Australia's 150. 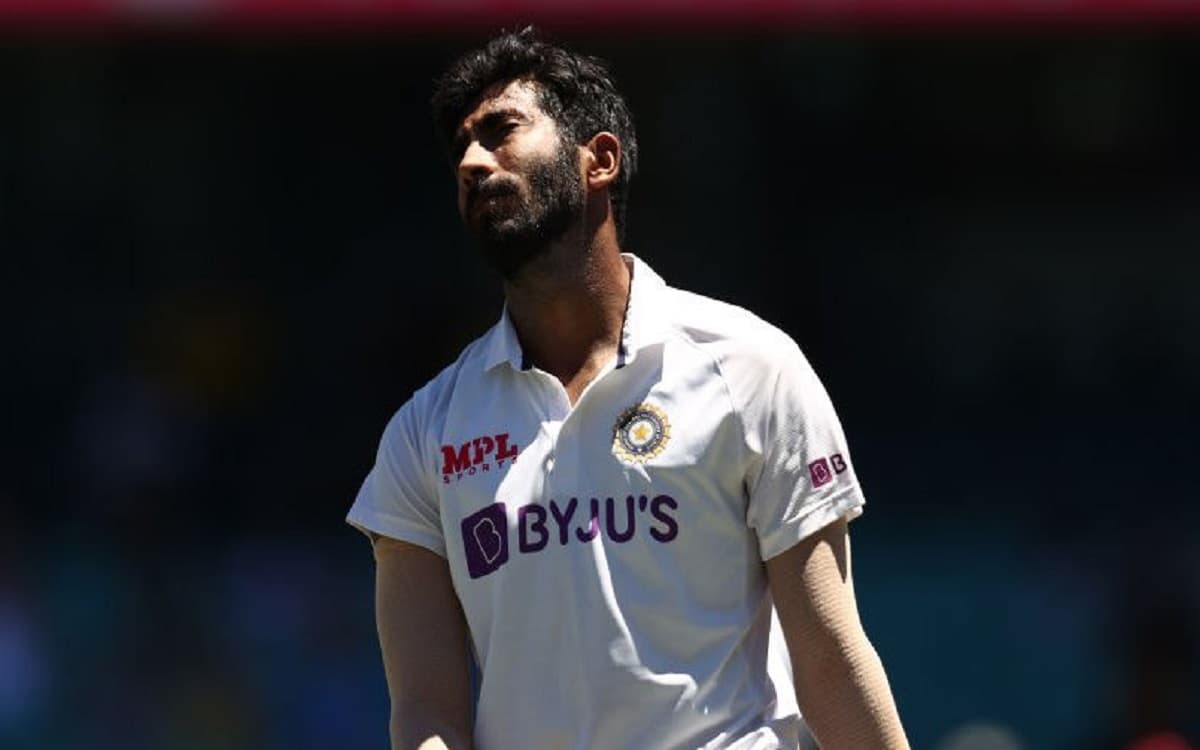 And, if spinners are included, Australia's experience shoots up to 249 Tests against India's 78, including that of off-spinner R Ashwin. In case he is not fit to take the field, and Chinaman Kuldeep Yadav does, India's combined bowling experience would be an abysmal 10.

Bumrah is doubtful after he suffered an abdominal tear during the third Test, which ended in Sydney on Monday, and although the Indian team management says the decision will be taken over the next couple of days on observing his progress, the brief three-day period between the third and the fourth matches could force the team to sit him out if he fails to recover.

In case India includes uncapped T Natarajan, instead of either Saini or Shardul, the experience will drop to just three Tests.