Players will need to adapt to new rules: Marnus Labuschagne 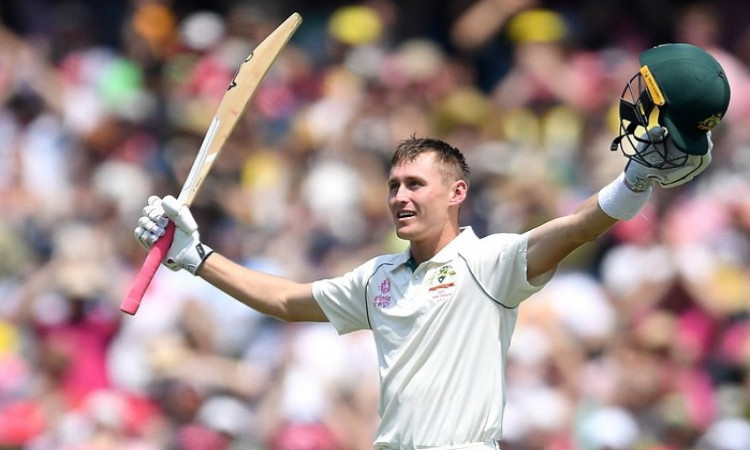 Sydney, May 5: Australian batsman Marnus Labuschagne said that players will need to adapt themselves to any changes that may be brought once cricket starts. In the wake of the coronavirus pandemic, debate has raged over whether the practice of shining the ball using saliva should be banned.

"The objective for everyone is to get back on the field, so whatever sacrifices or slight tweaks in the game that need to be made ... for us as players, it's about being adaptable and being able to abide by those new laws, if that is the case," Sydney Morning Herald quoted Labuschagne as saying.

"In terms of shining it, it will be slightly strange. When you're on the field it's so natural if you're one of the ball shiners to get the ball and put a little bit of saliva on your finger and try to buff out some of the rough areas of the ball. If that doesn't happen, then that's the way it is. That's just how we're going to have to deal with this situation."

In April, ESPNCricinfo reported that the usage of saliva to help polish the red ball in long-form matches is one of the topics that the International Cricket Council's medical committee wanted to be addressed before the sport can resume.